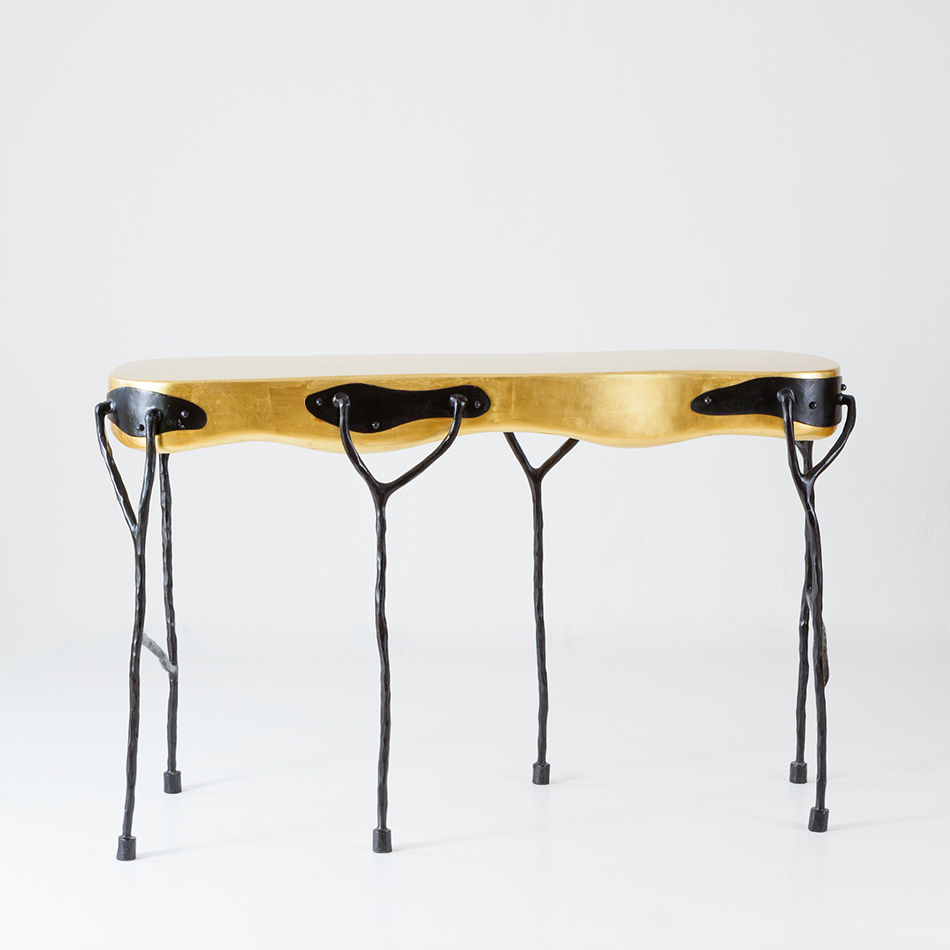 Specifications
Edition of 24
Description: Resin and gold leaf top with black wrought iron base
Dimensions: 55.2″ W x 15.8″ D x 35.5″ H
Artist Bio
Elizabeth Garouste was born in Paris in 1949. After her interior design studies at the Camondo School in Paris, she created theater sets for Jean-Michel Ribes before turning to design, which clearly informed her sensibility. In the late 1970s she met Mattia Bonetti and by 1980 the two were collaborating on furniture collections. Garouste and Bonetti quickly became some of the most sought after designers. Their innovative style and whimsical designs have been shown in numerous museums including the Victoria & Albert and Centre Georges Pompidou. She had her first solo exhibition upon joining RALPH PUCCI in 2014. 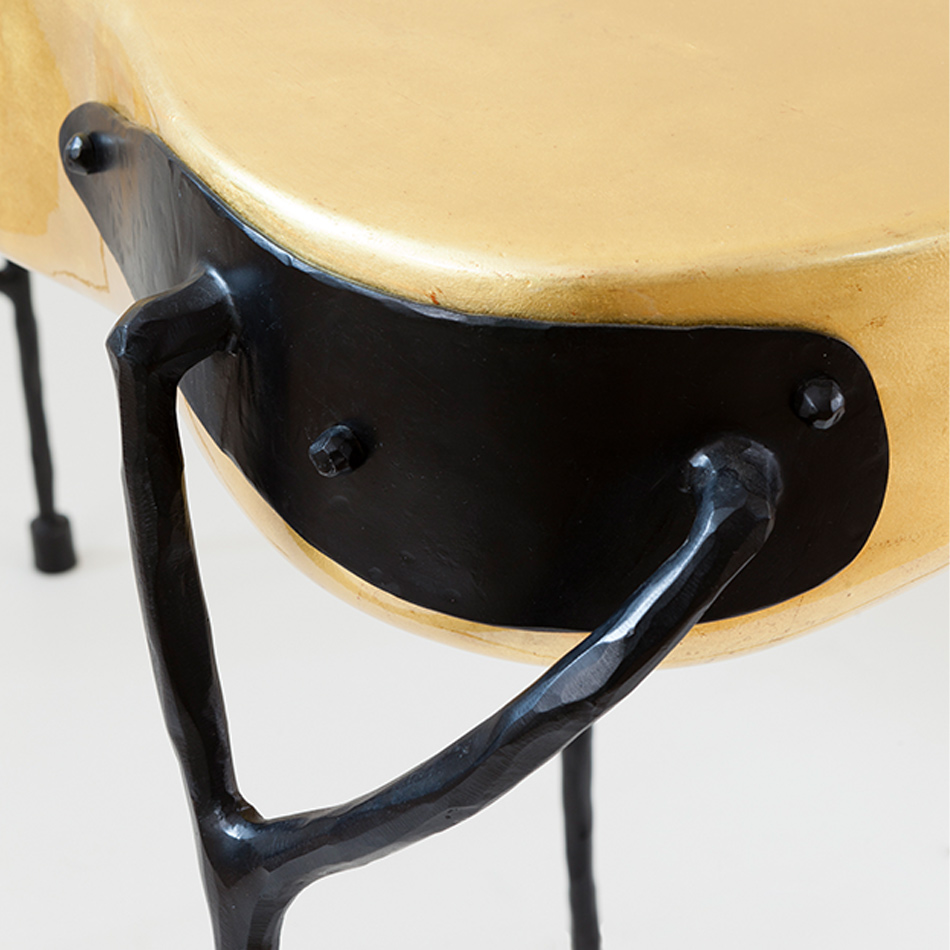 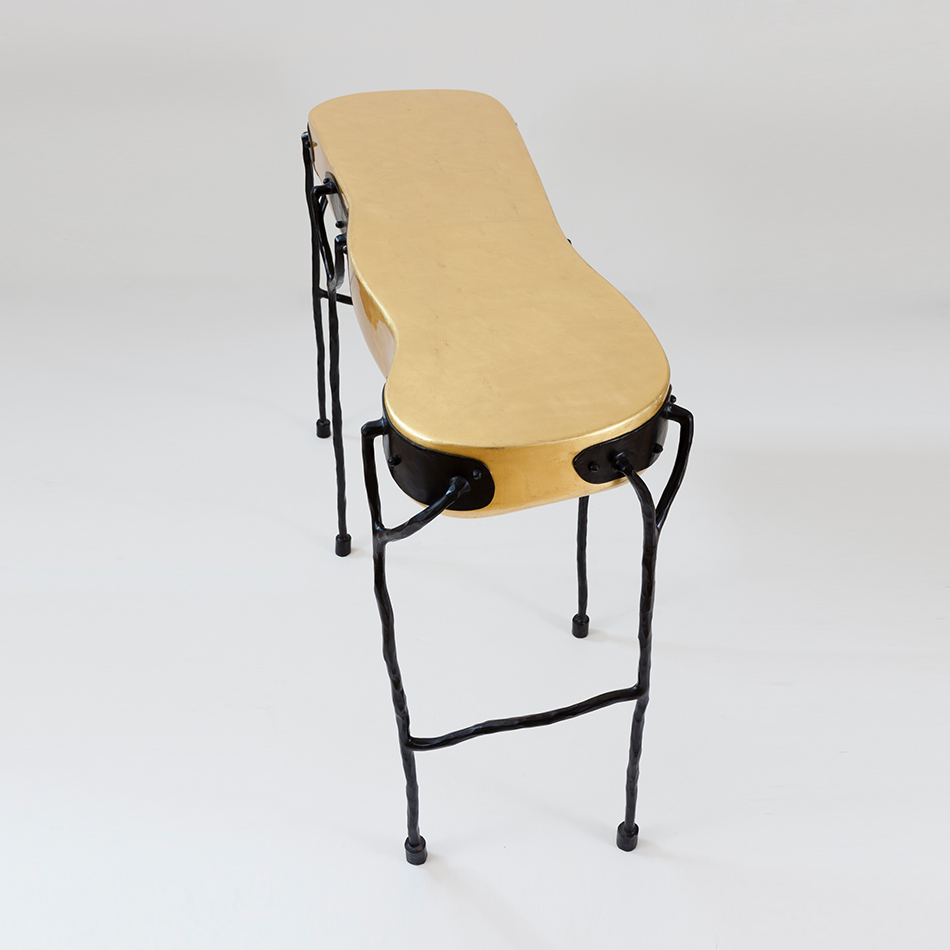 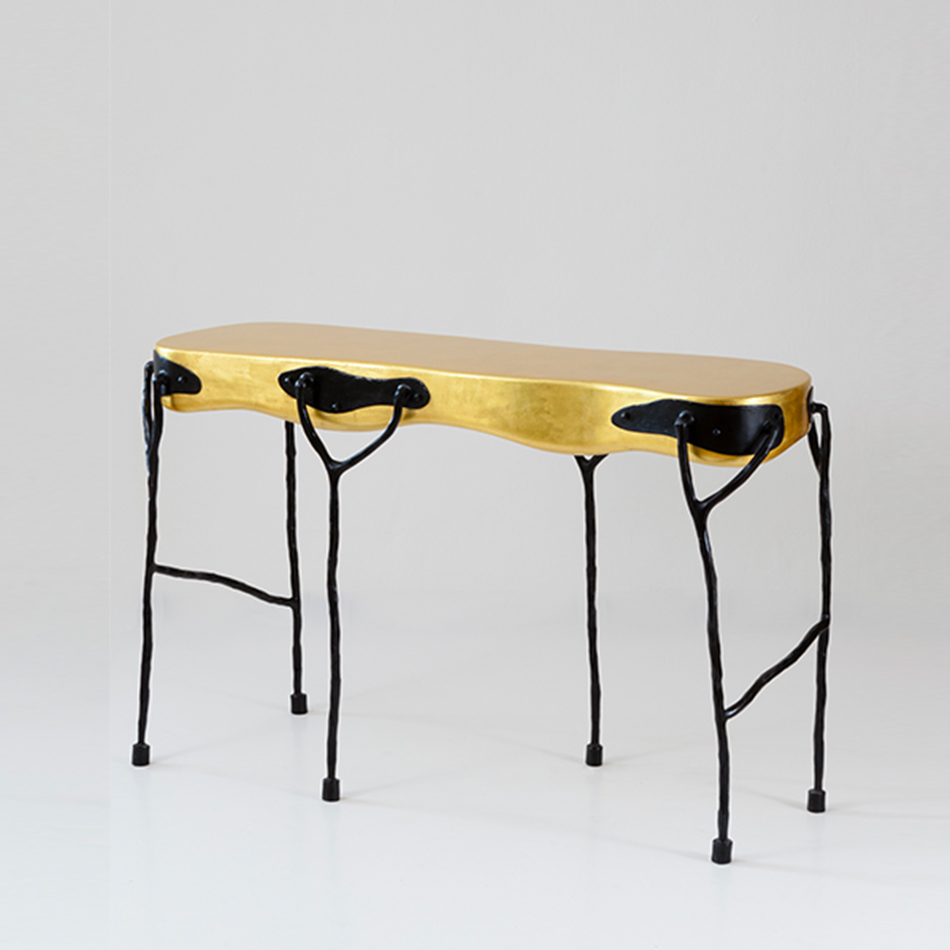 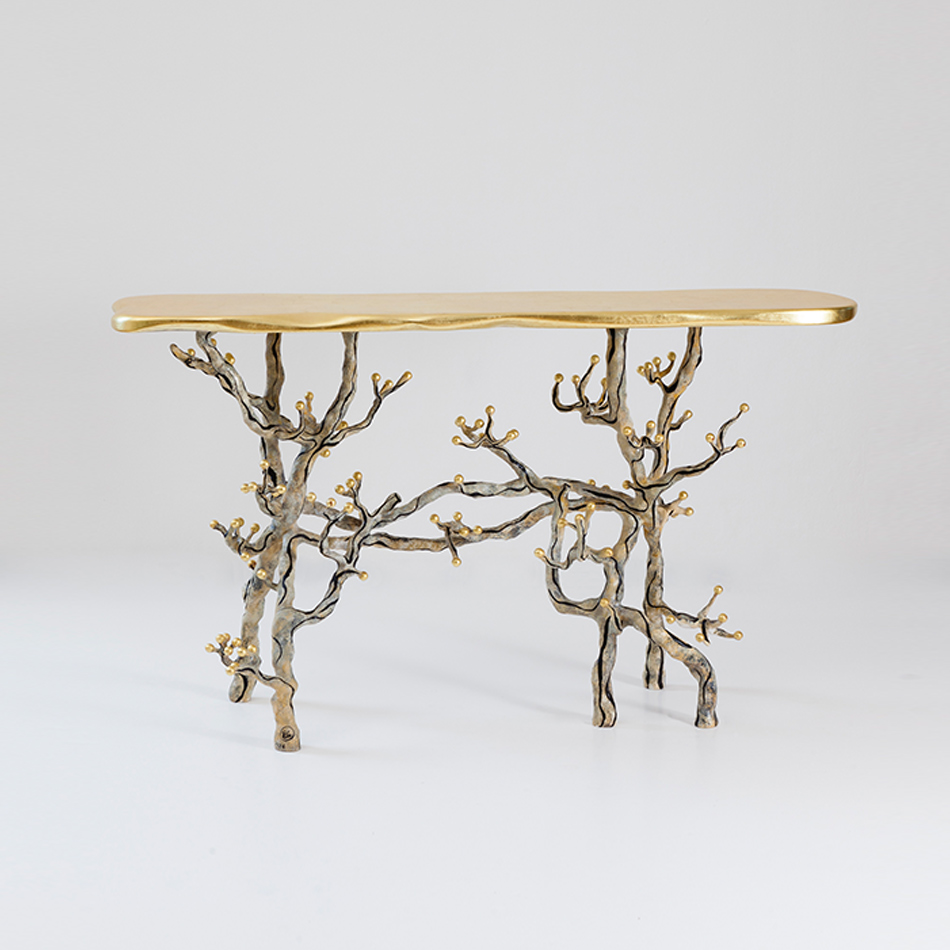 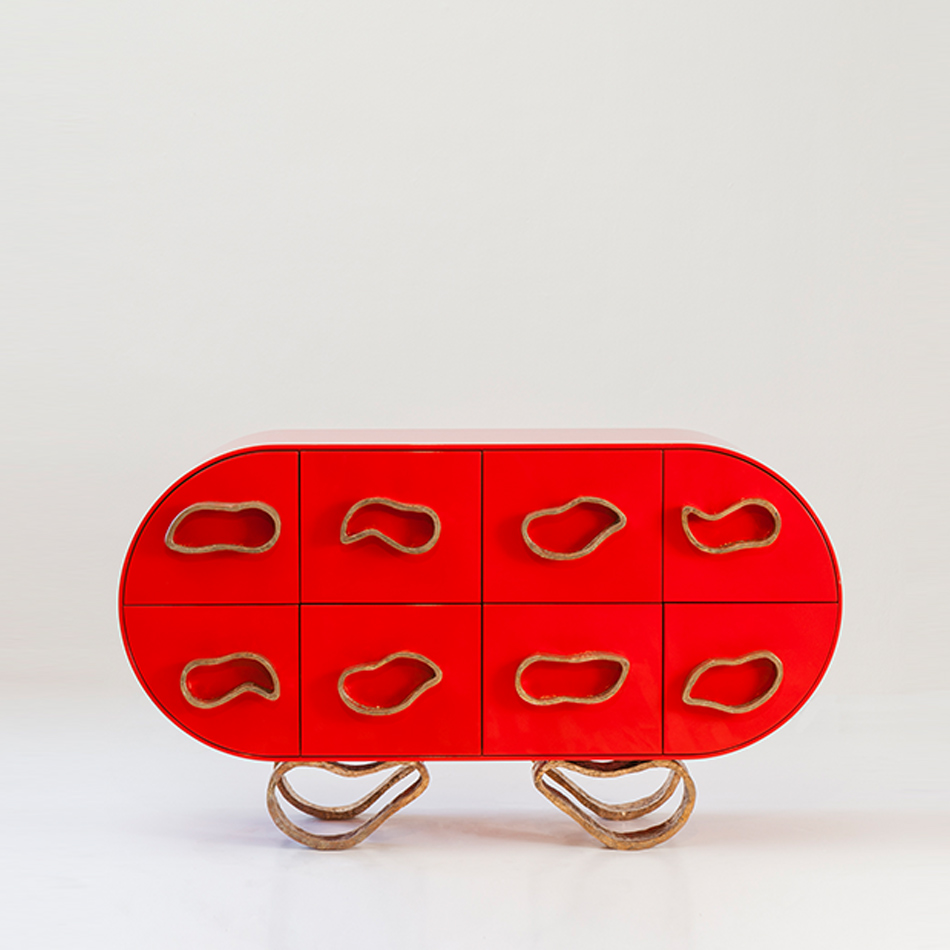 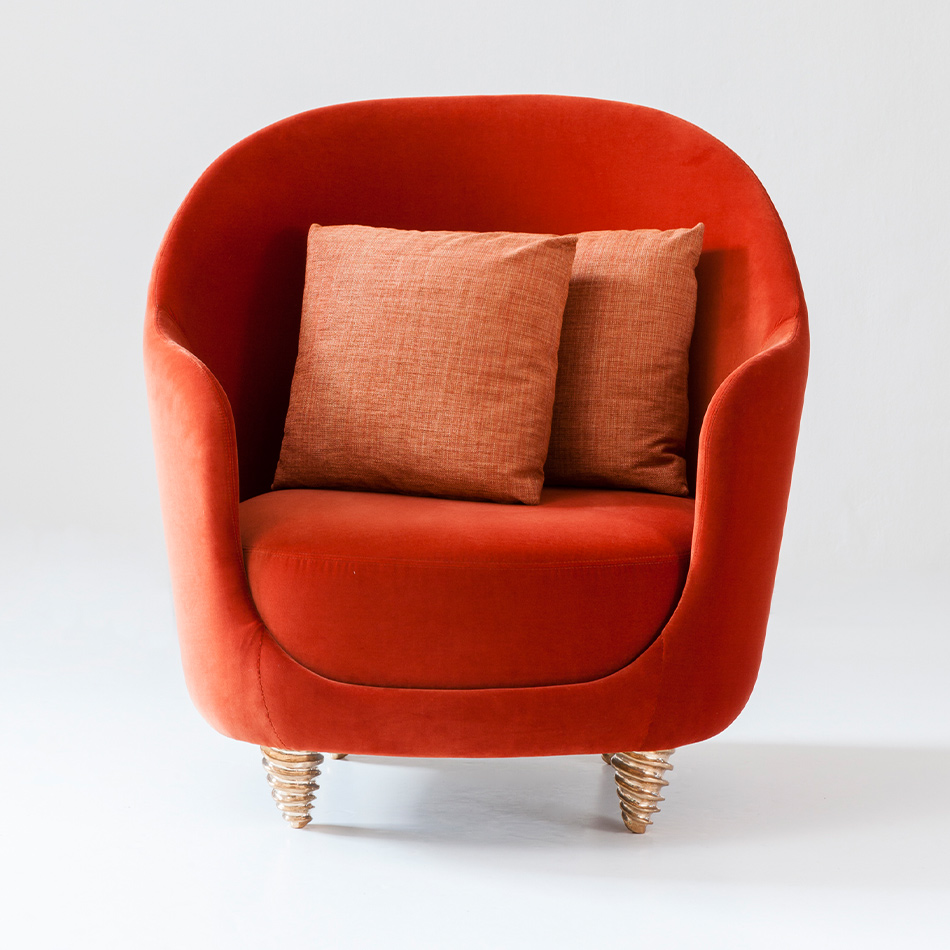 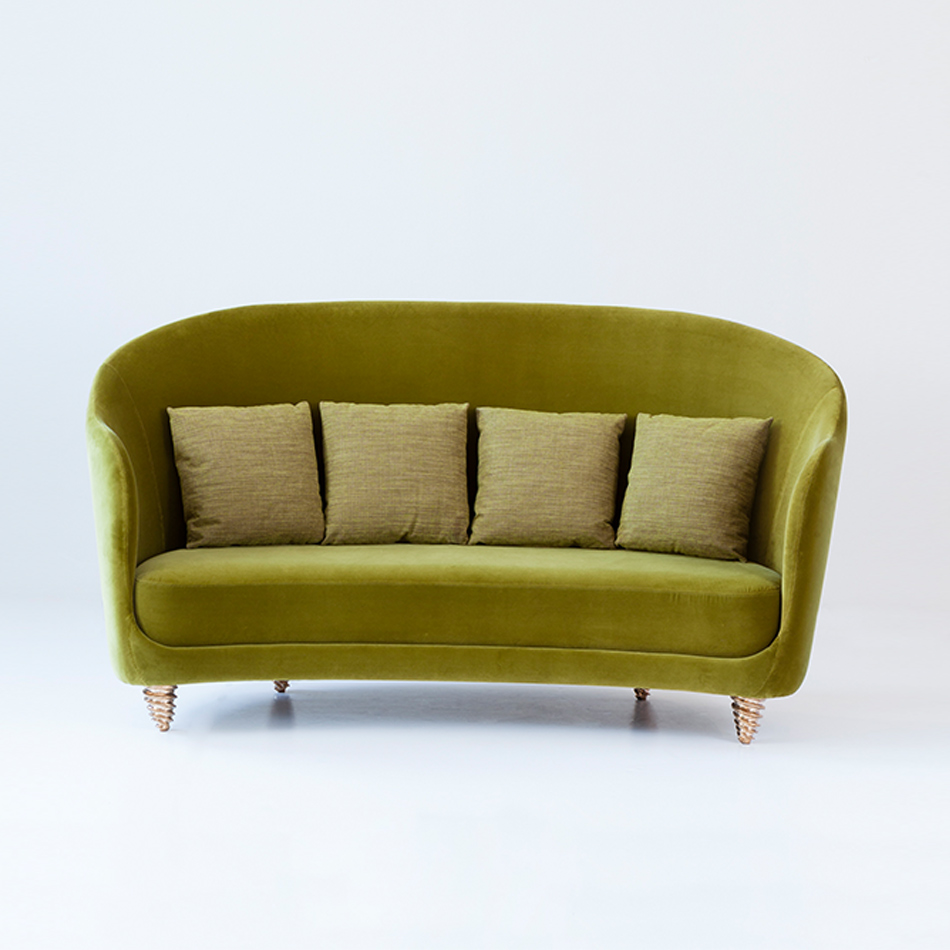 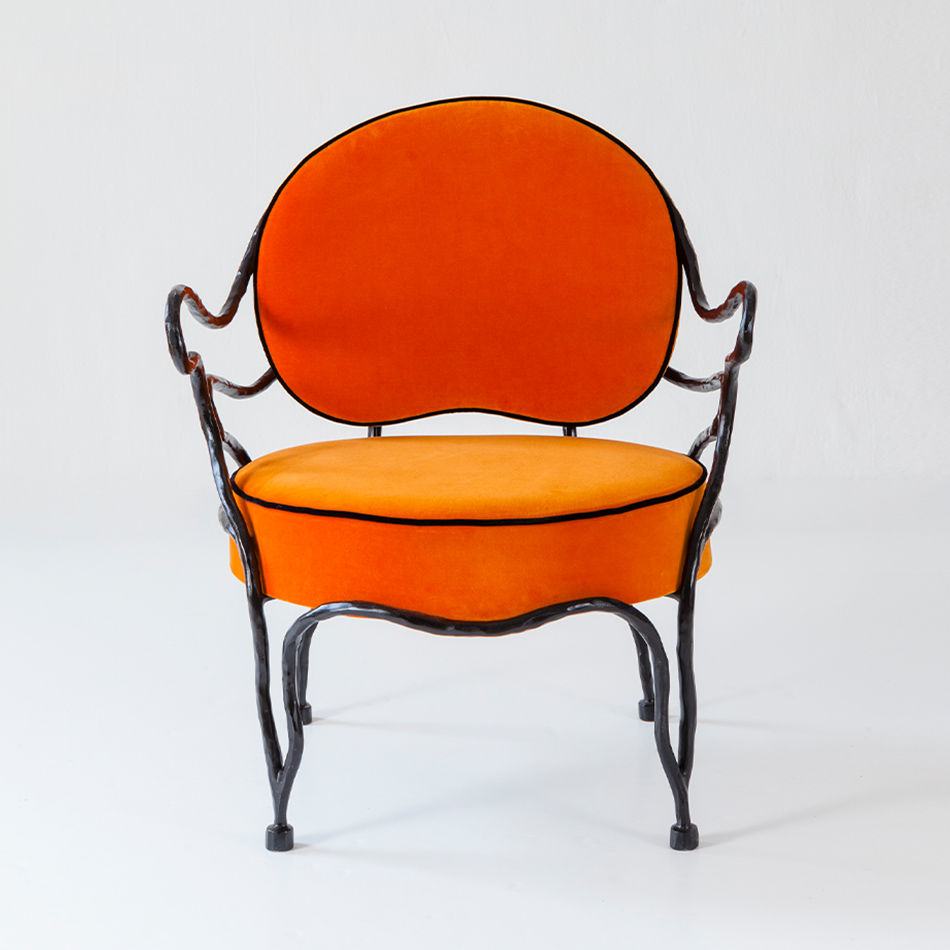 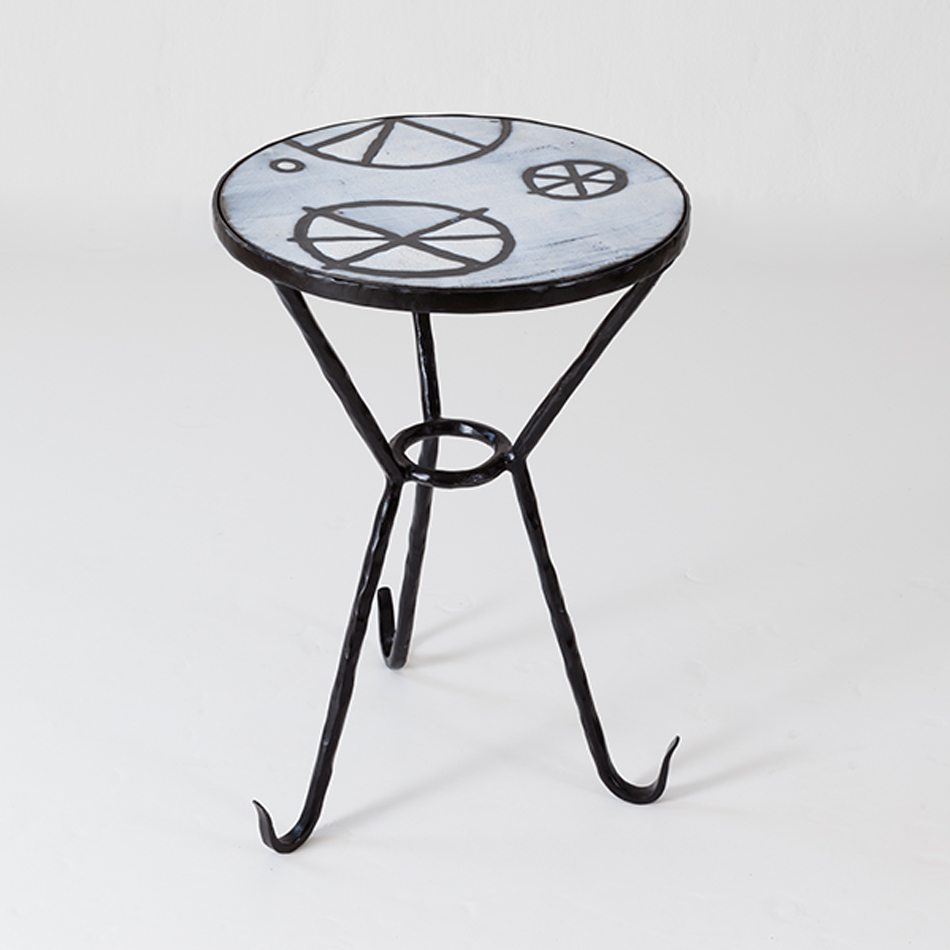 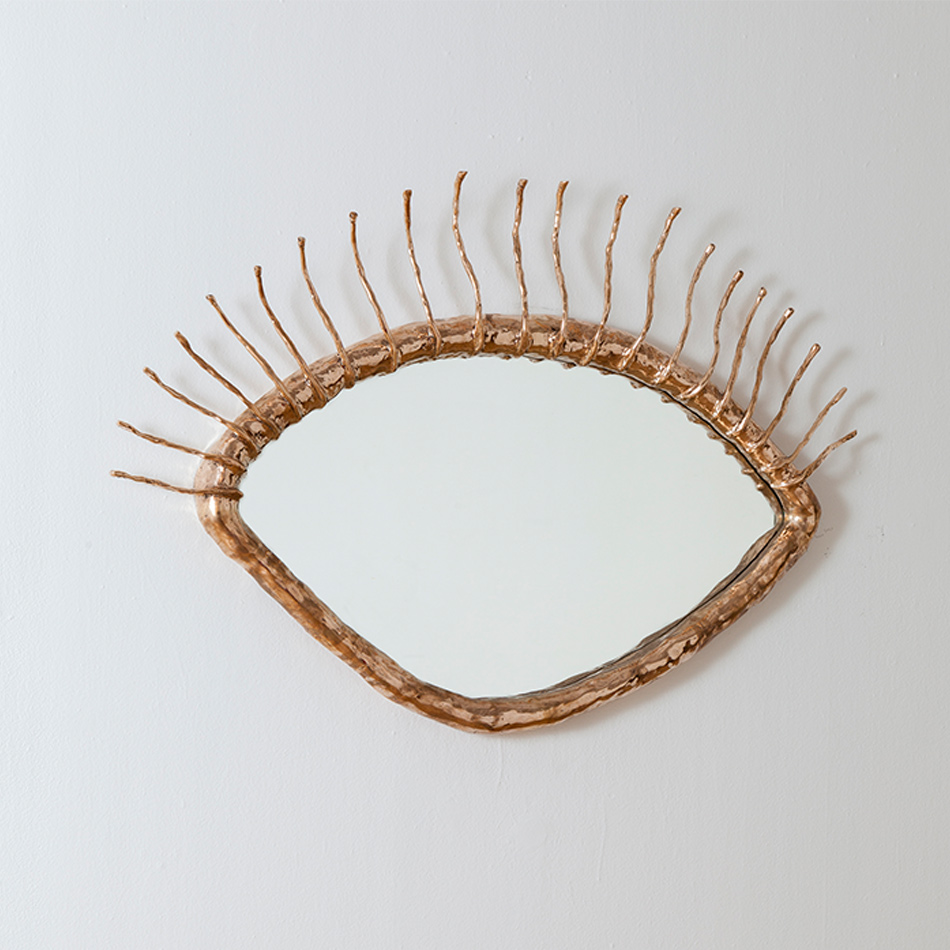 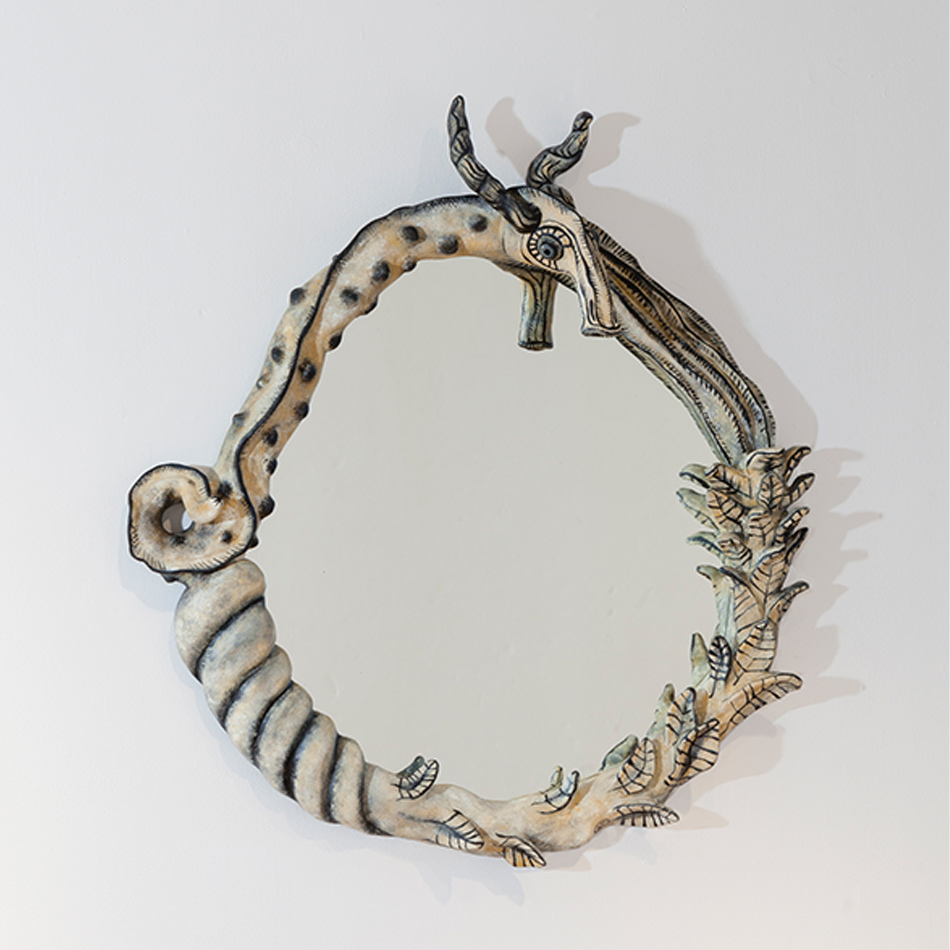 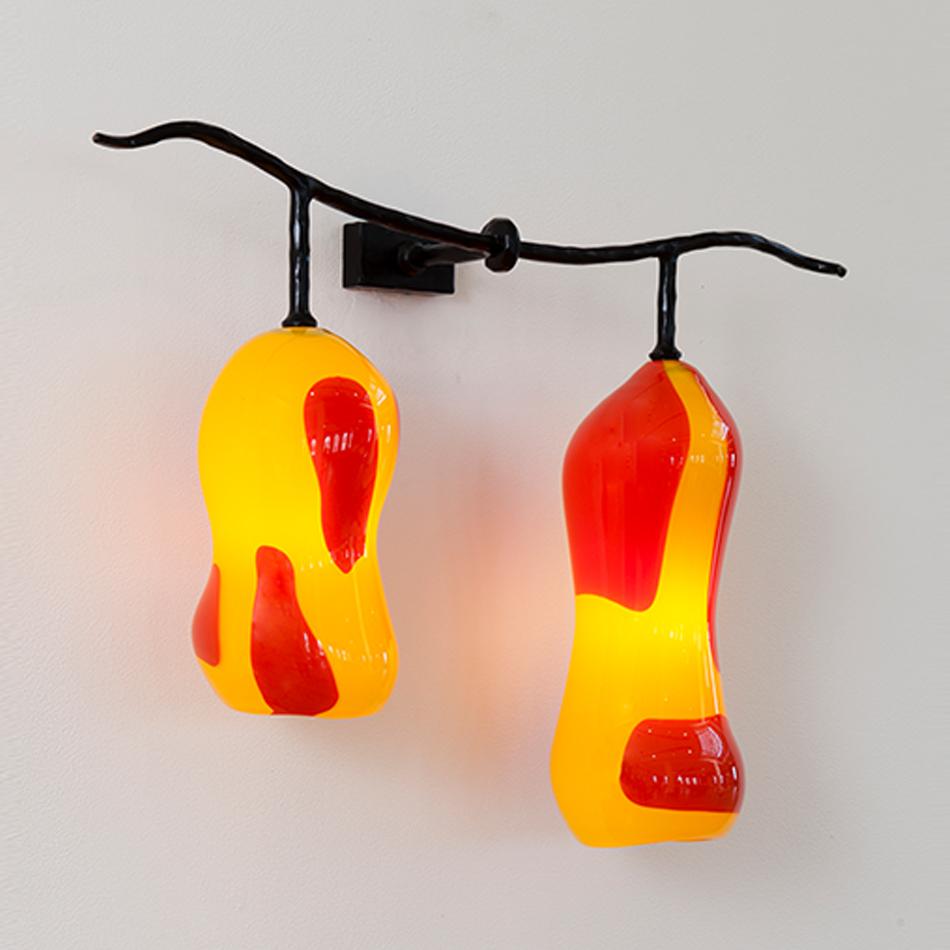 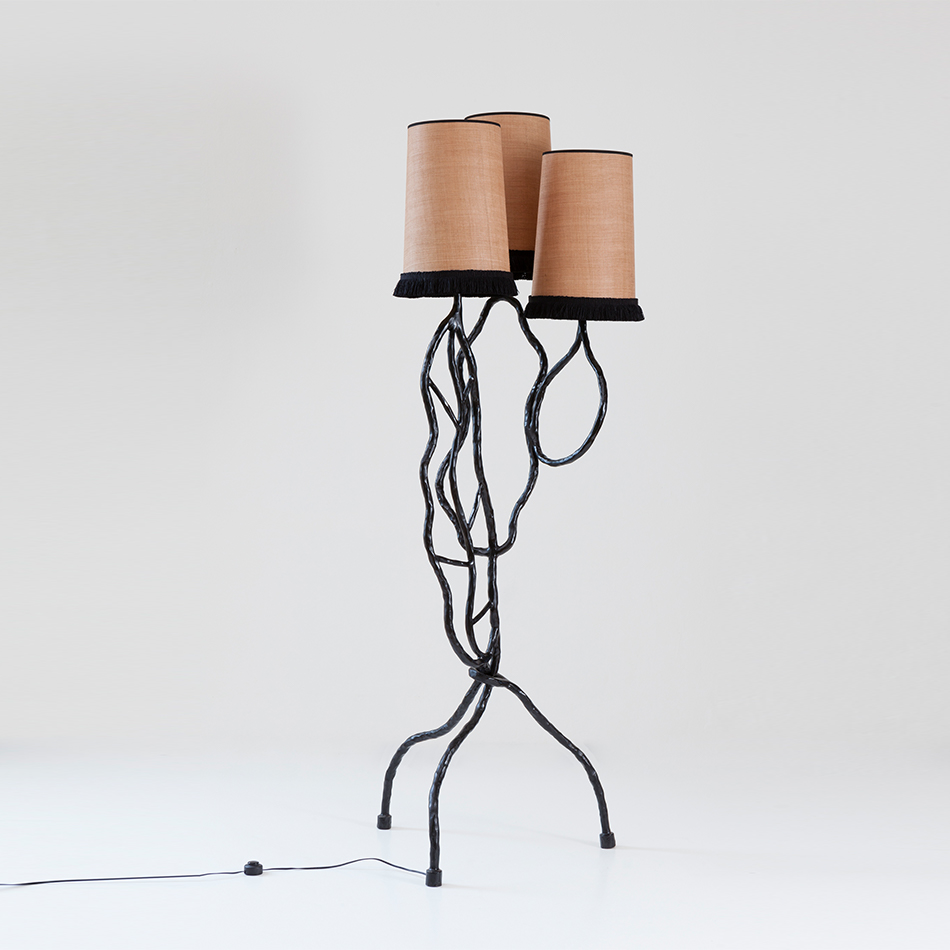 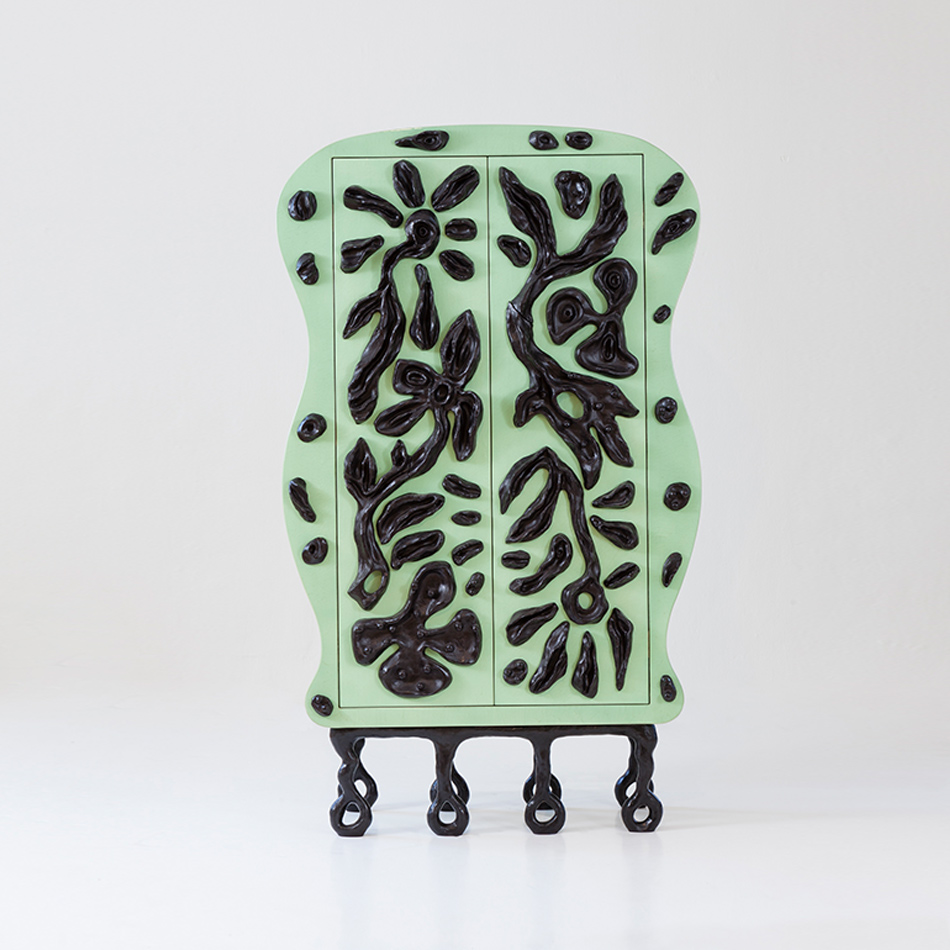 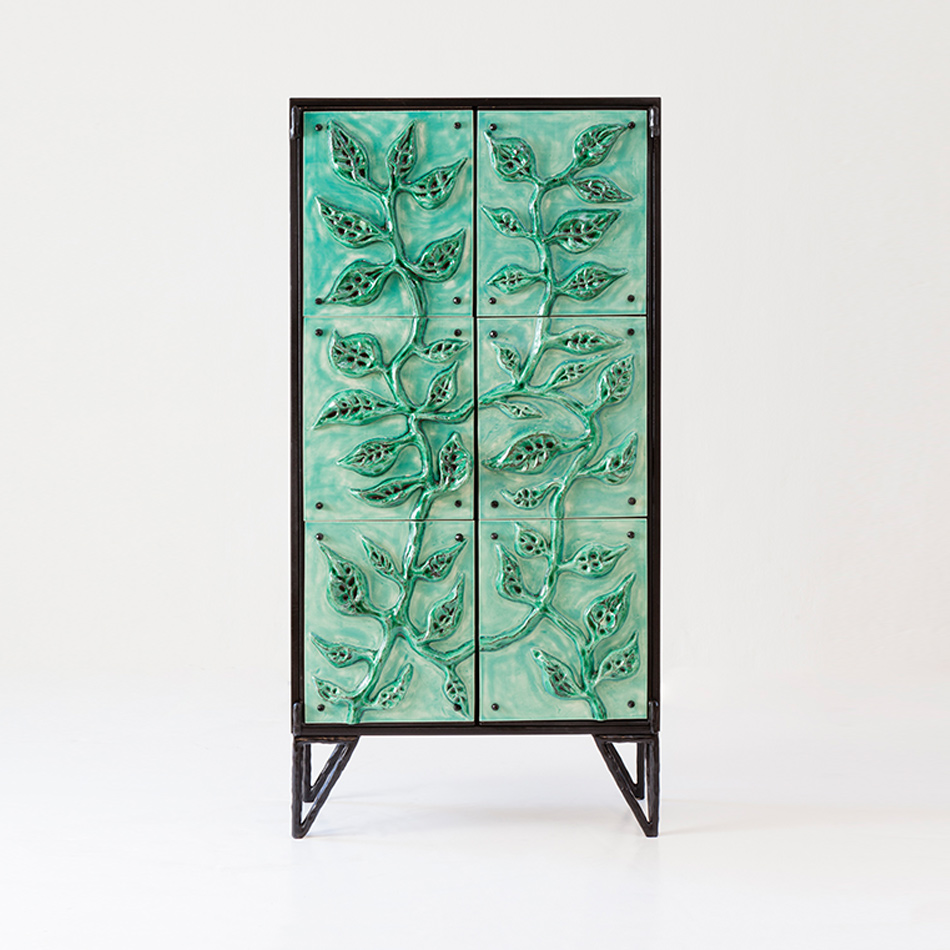