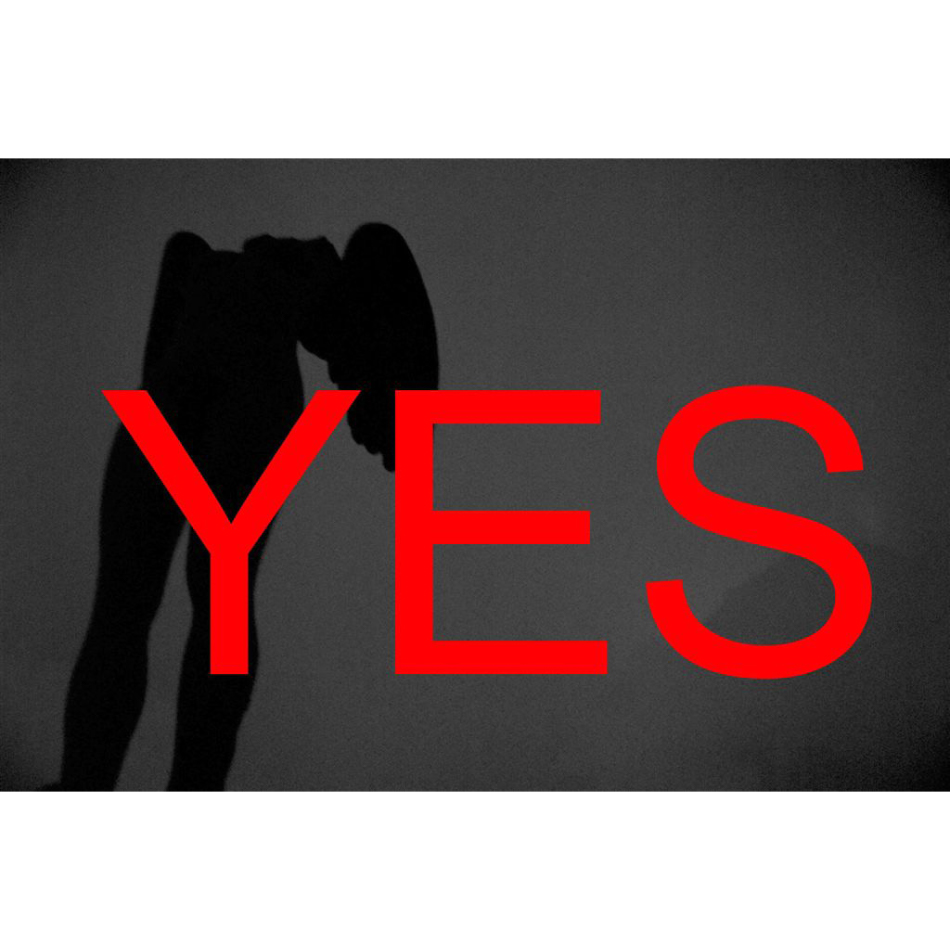 Specifications
Printed on 100% cotton
acid free Hanemuhle mould made archival paper with UV archival dyes
Edition of 3
36 x 55H
Artist Bio
Christopher Makos is a renowned American artist, photographer and author. In the 1970s and 80s, he was a prominent figure in the New York downtown art scene where he befriended and then created raw, indelible portraits of Andy Warhol, Roy Lichtenstein, Salvador Dali, Halston, Patti Smith and Mick Jagger. Born in 1948 in Lowell, MA, he grew up in California and went on to study architecture in Paris, briefly working as an apprentice for Man Ray. His photographs have been exhibited in more than 100 museums and galleries including the Guggenheim Bilbao, Tate Modern in London, Whitney Museum of Art in New York, and in 2020 in the Brooklyn Museum’s “Studio 54” show. 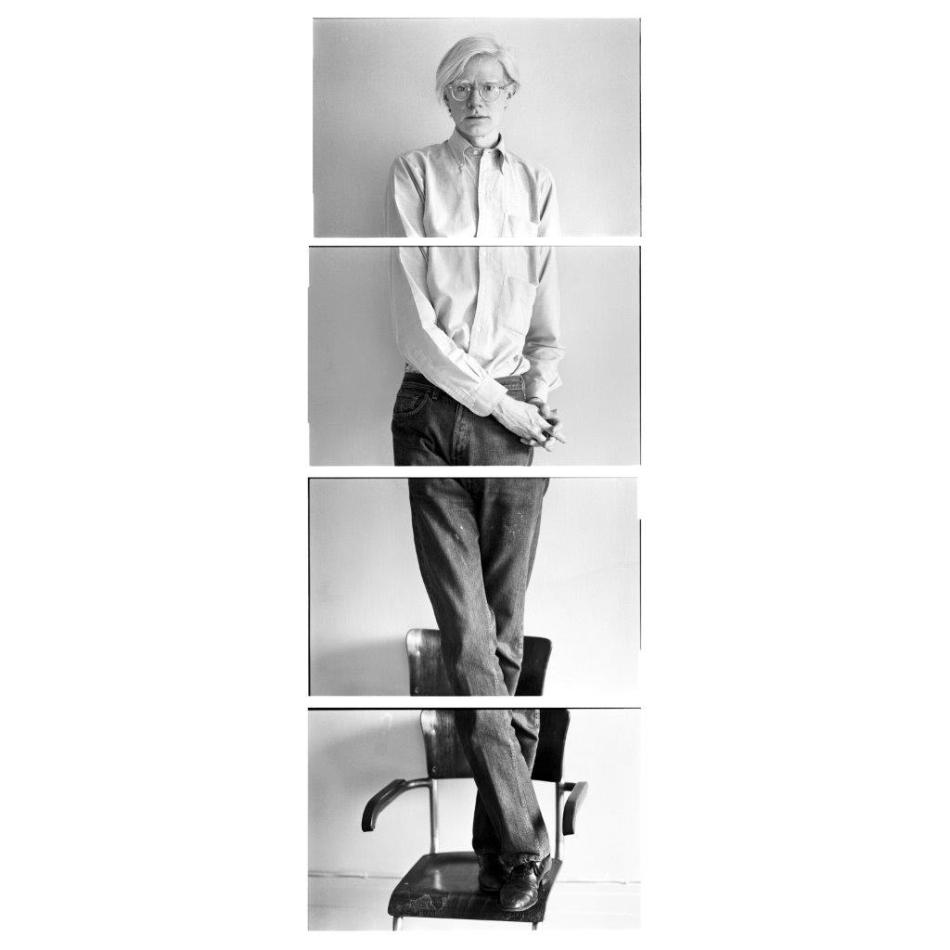 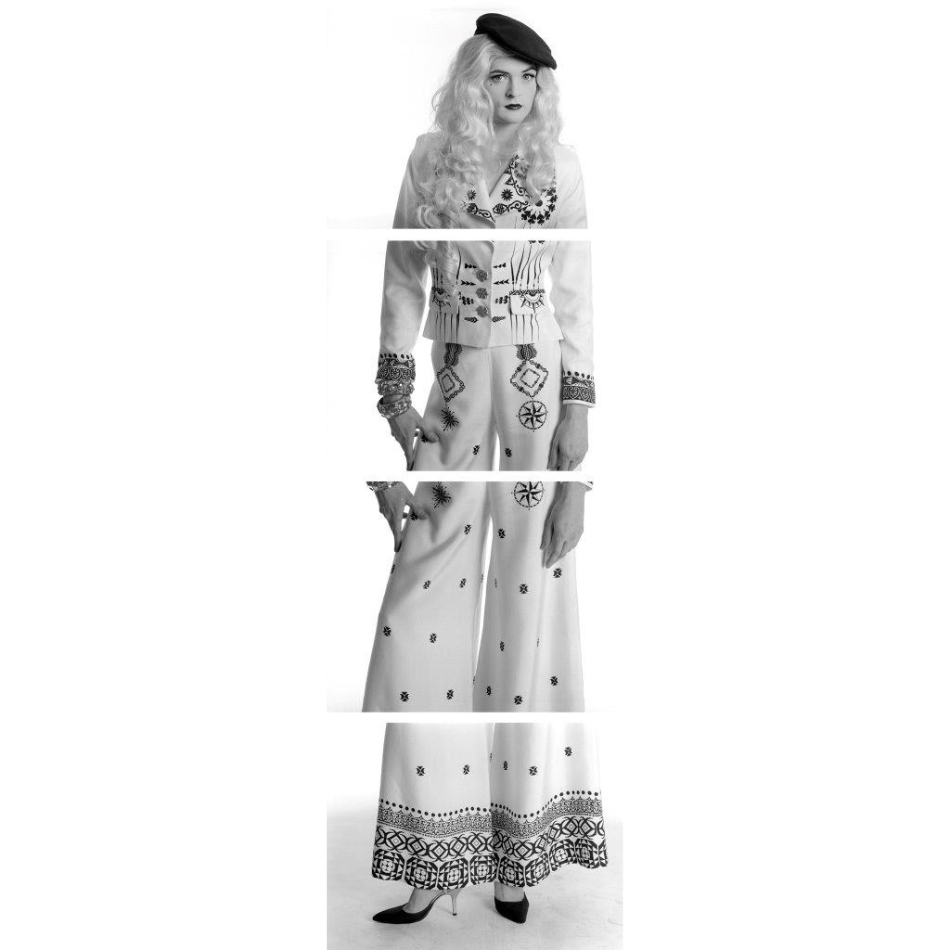 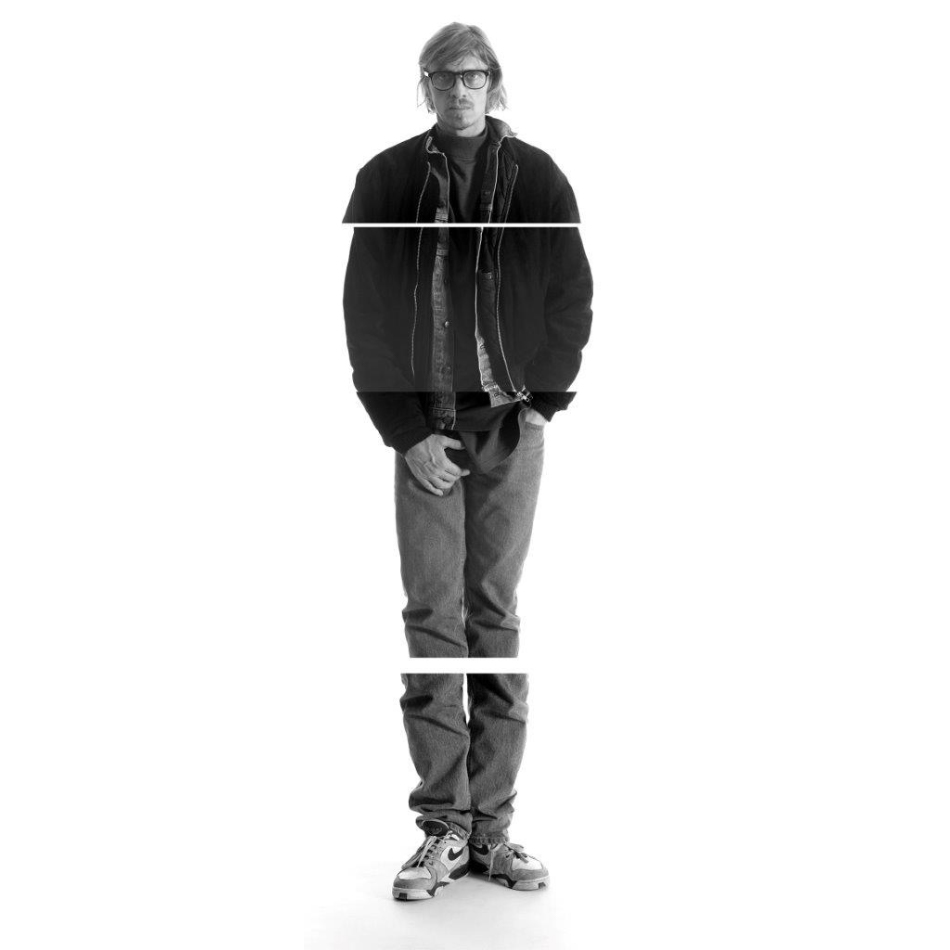 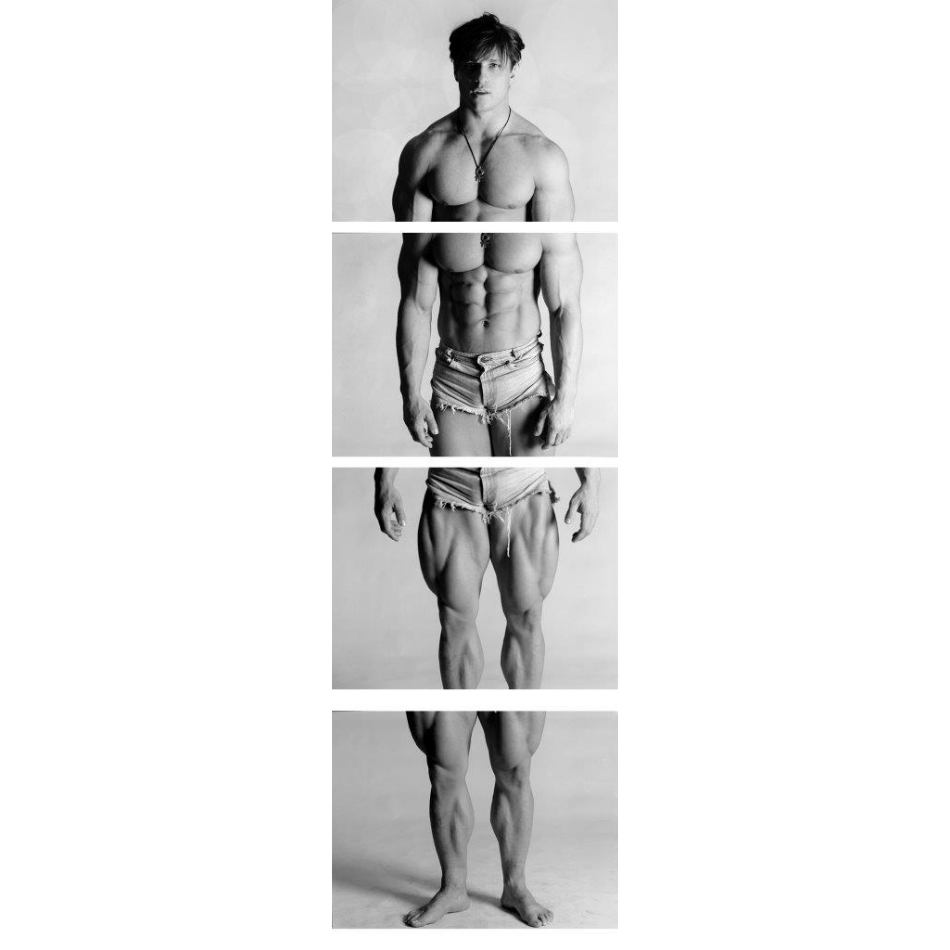 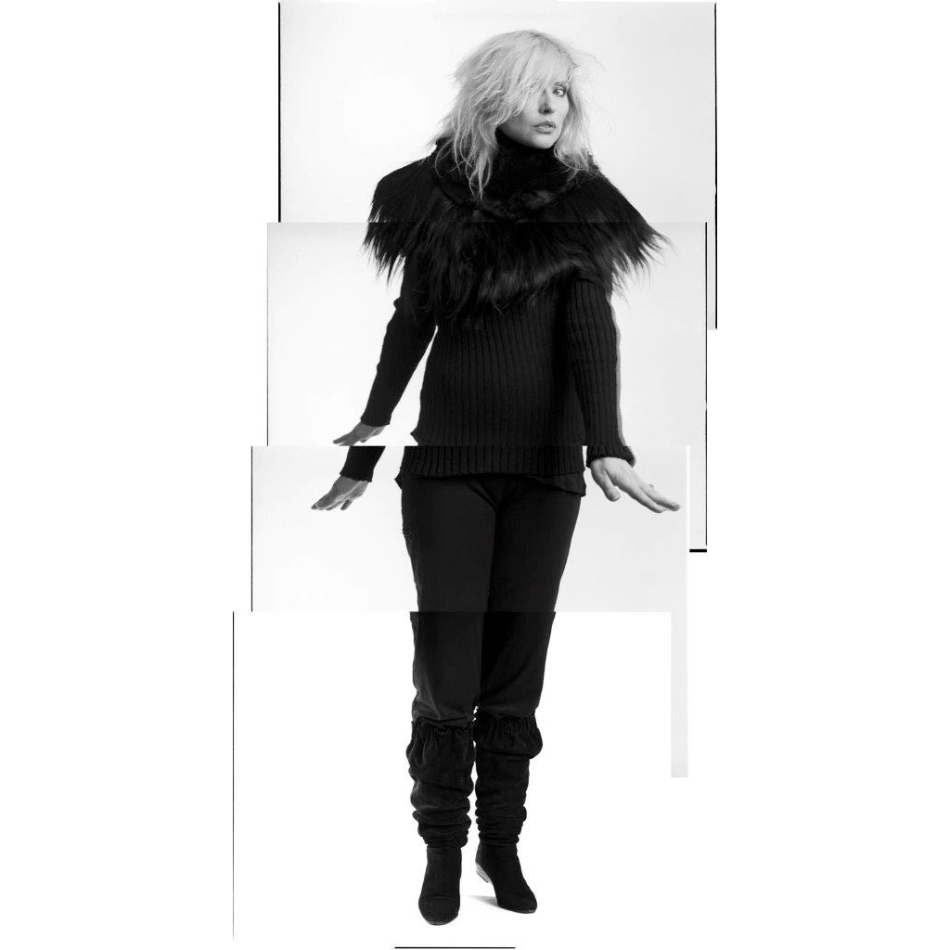 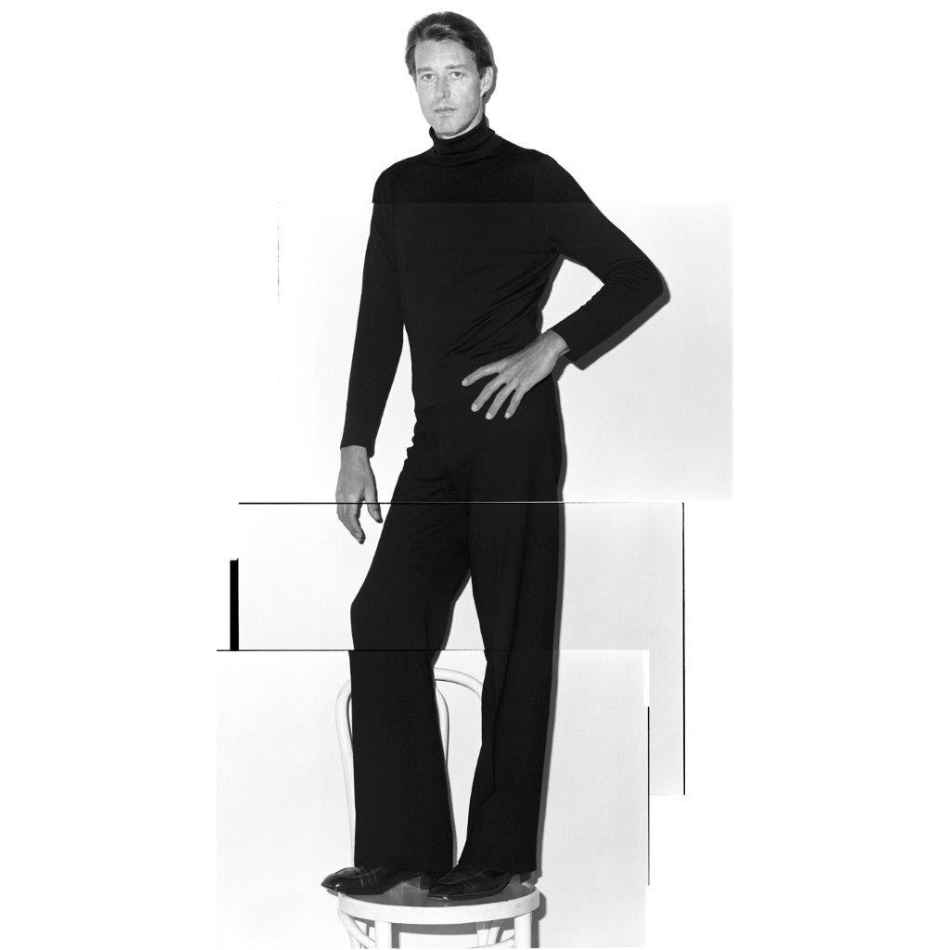 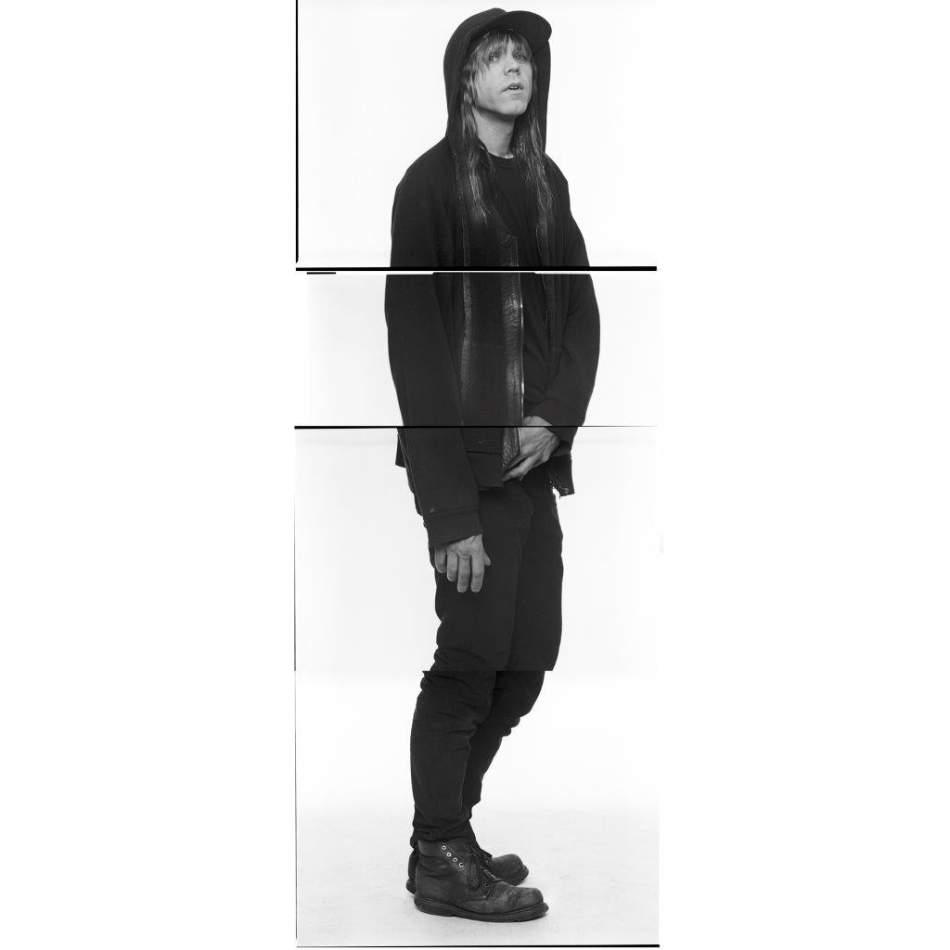 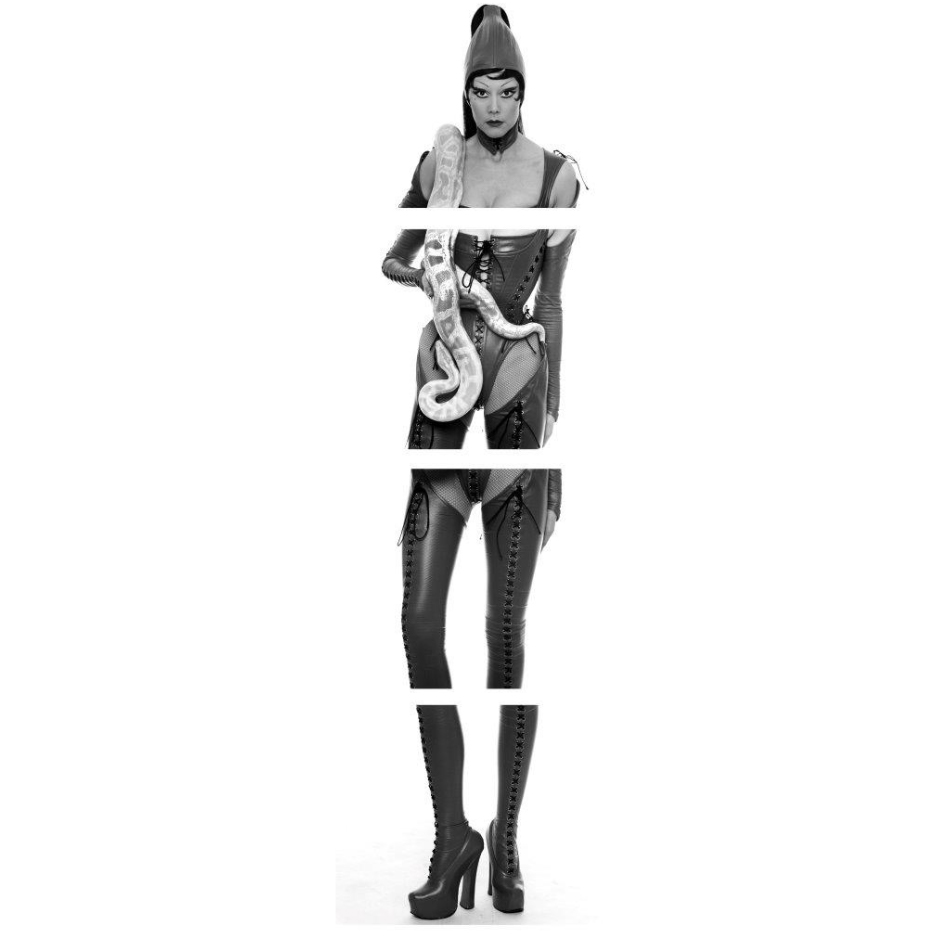 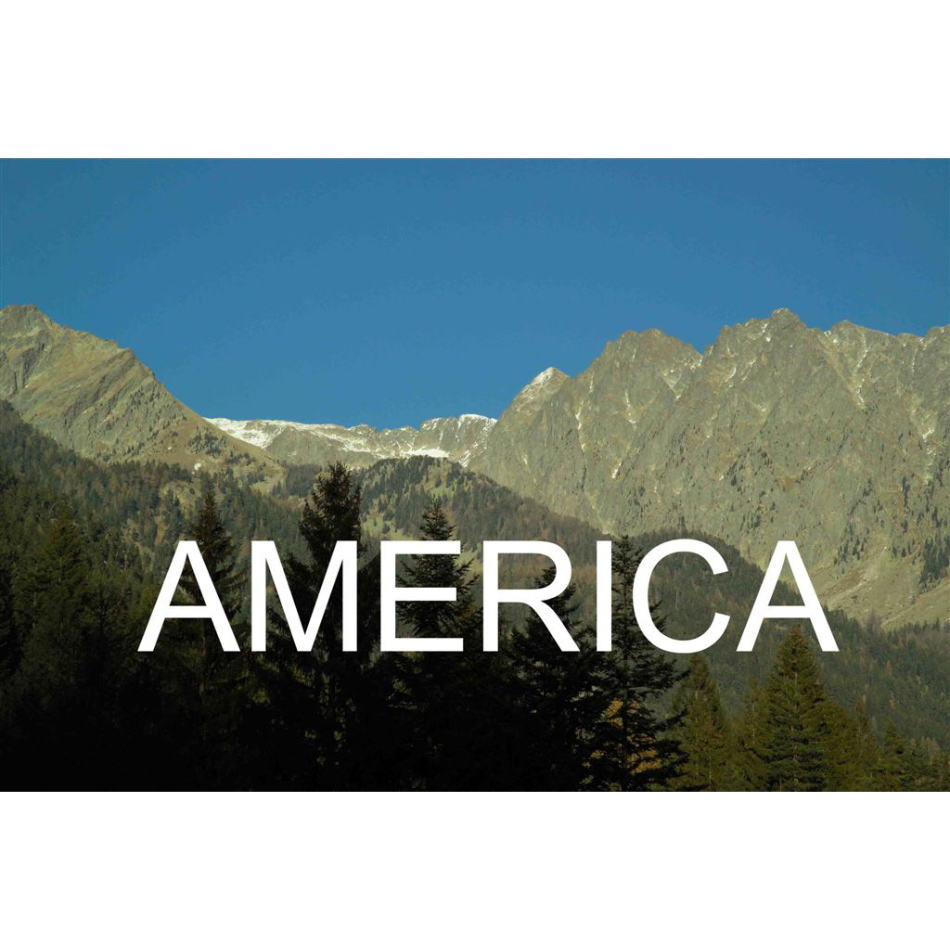 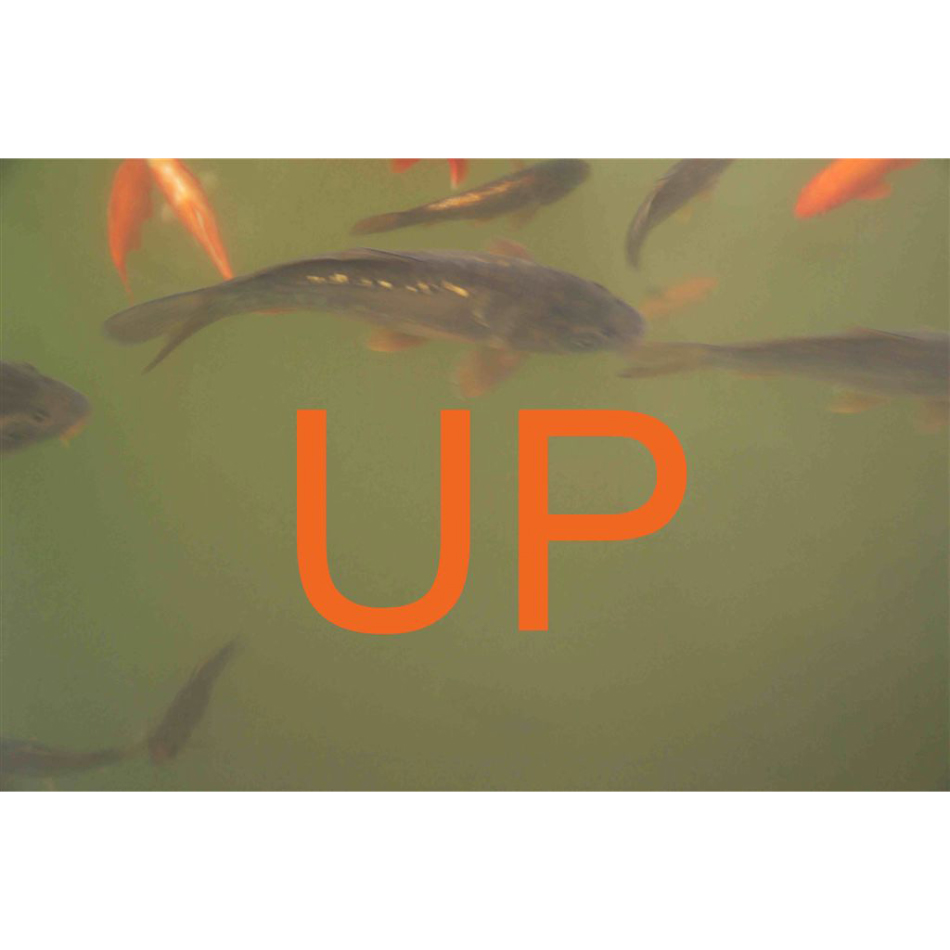 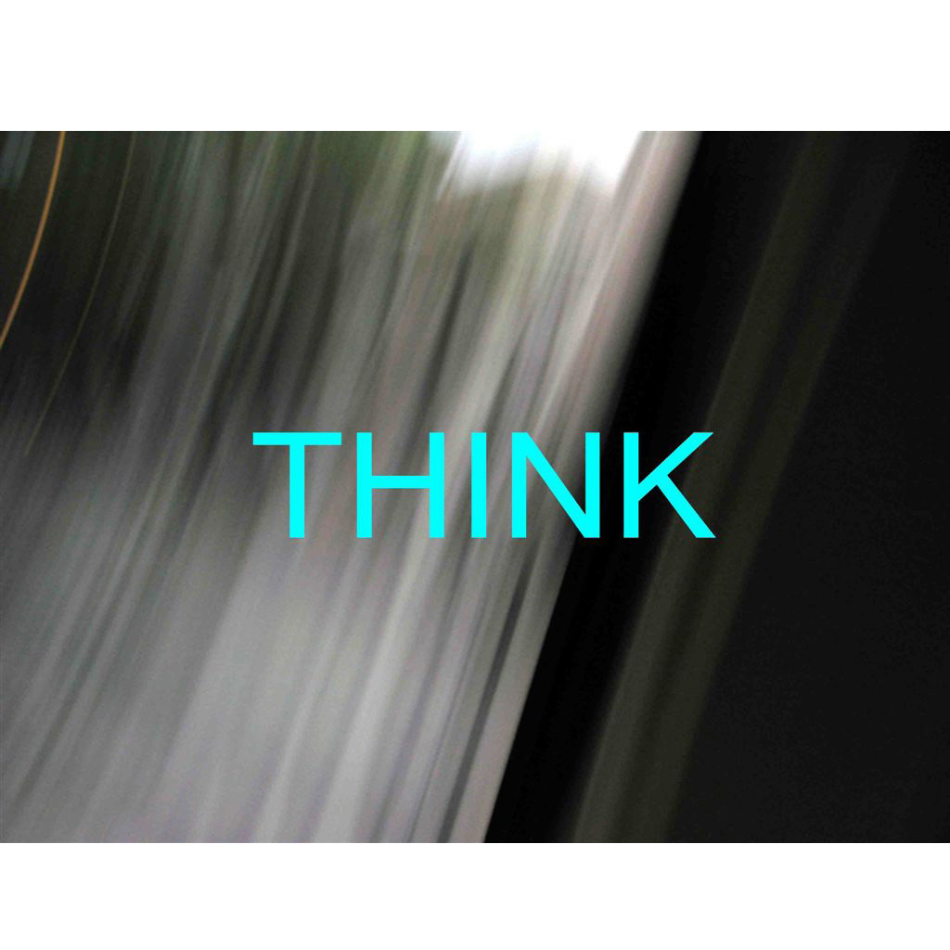 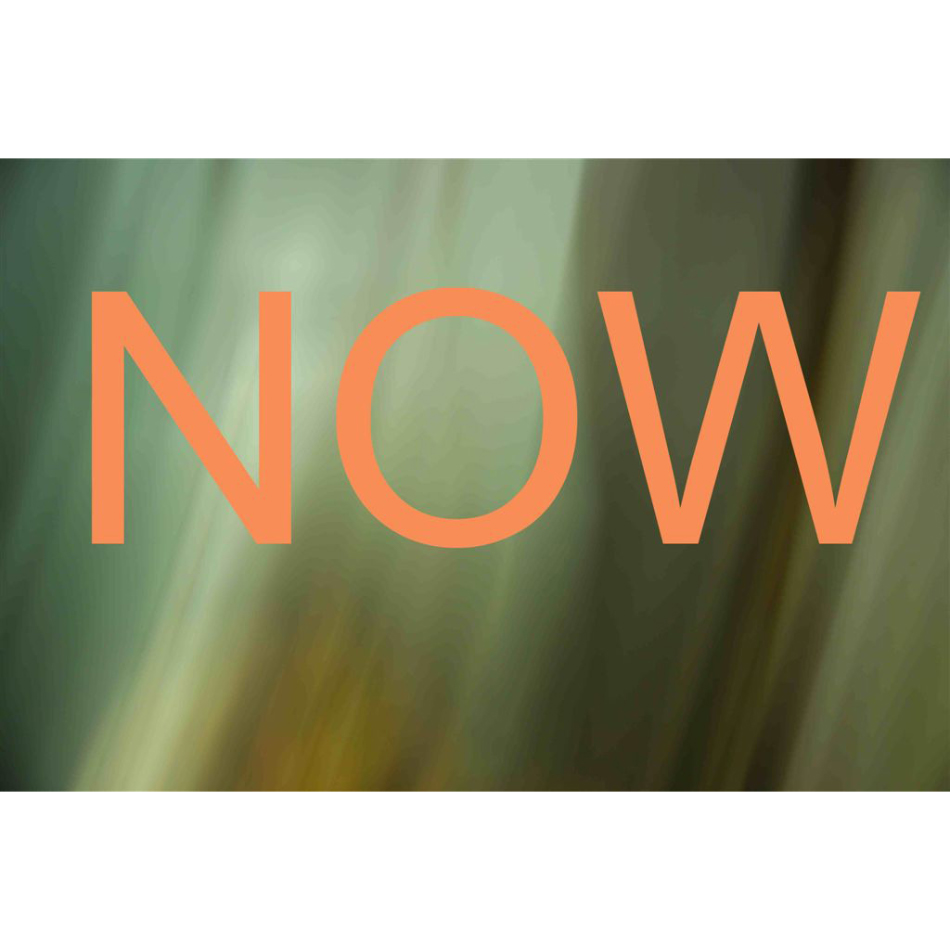 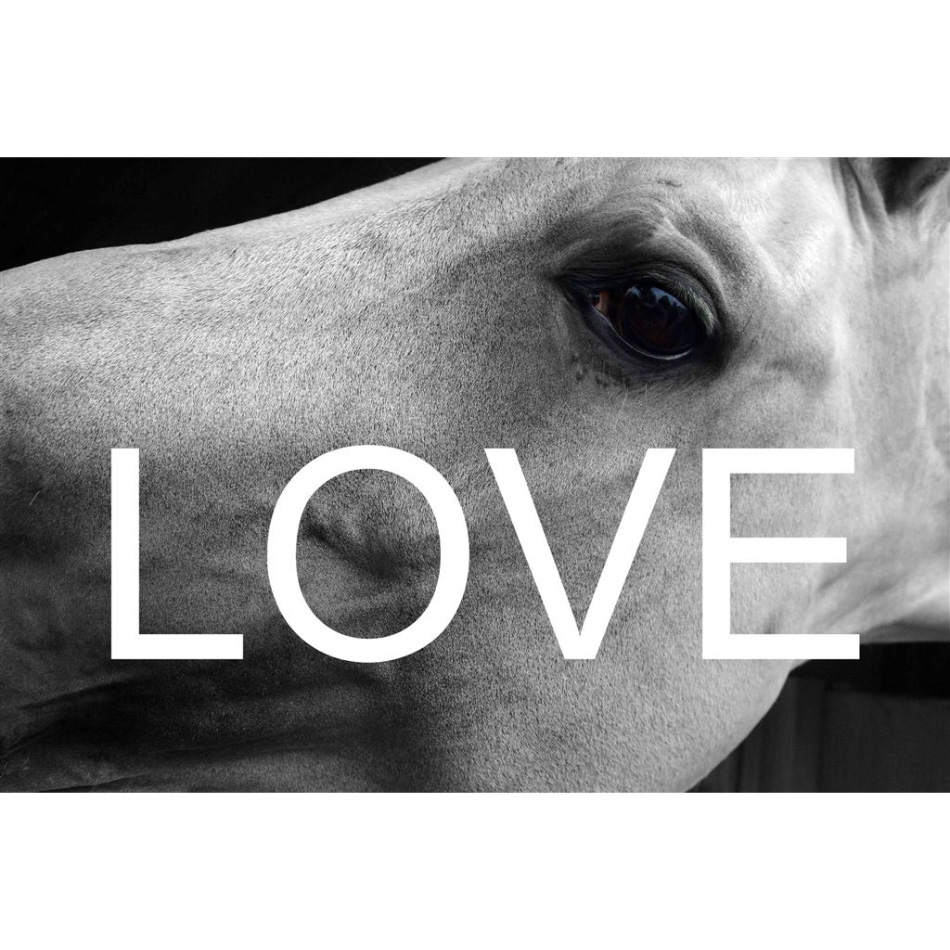 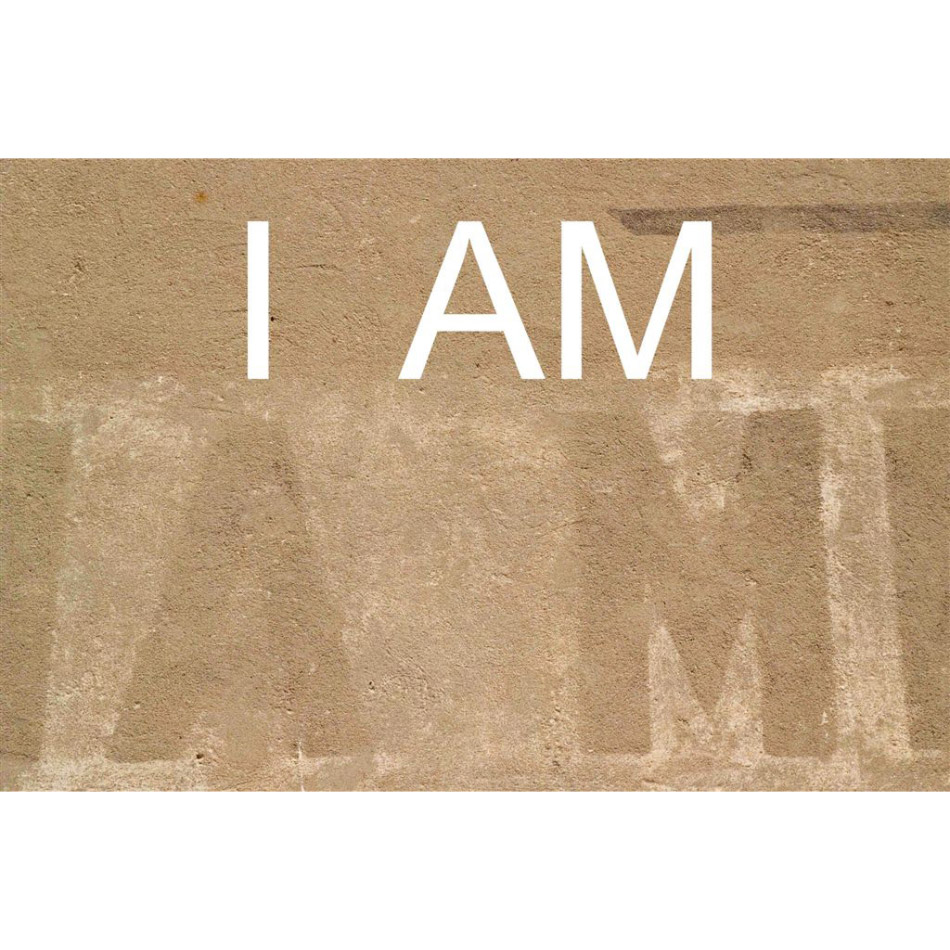 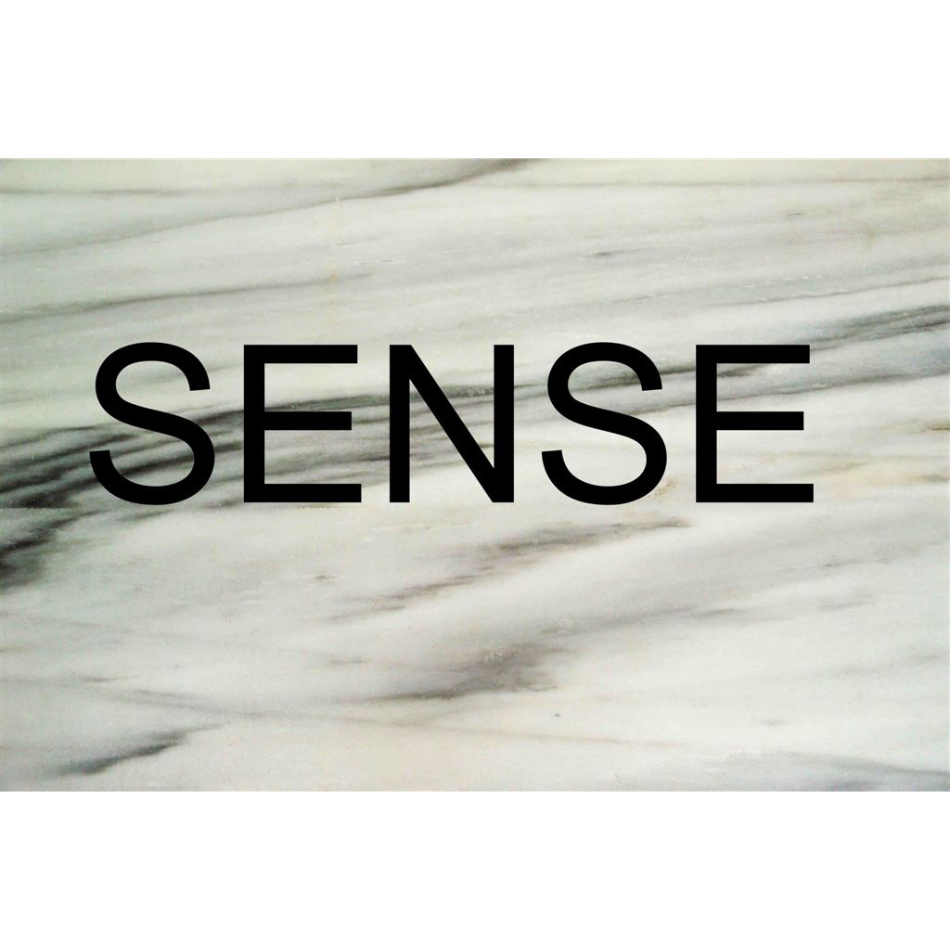 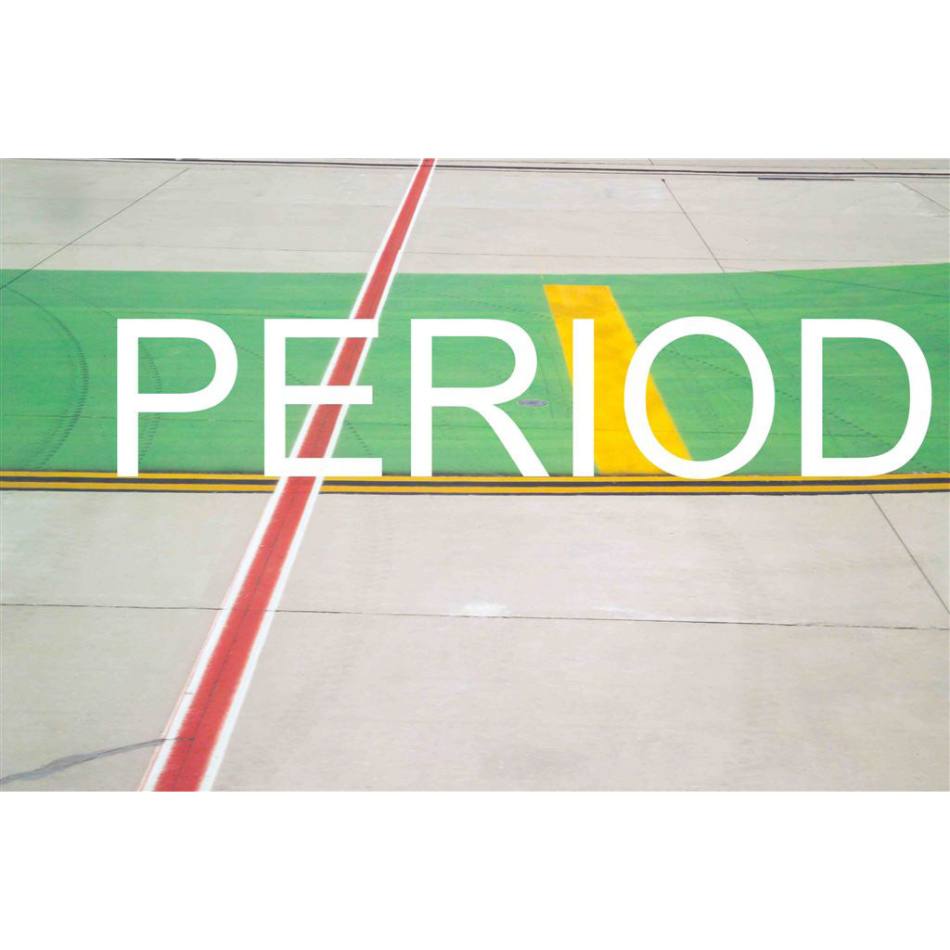 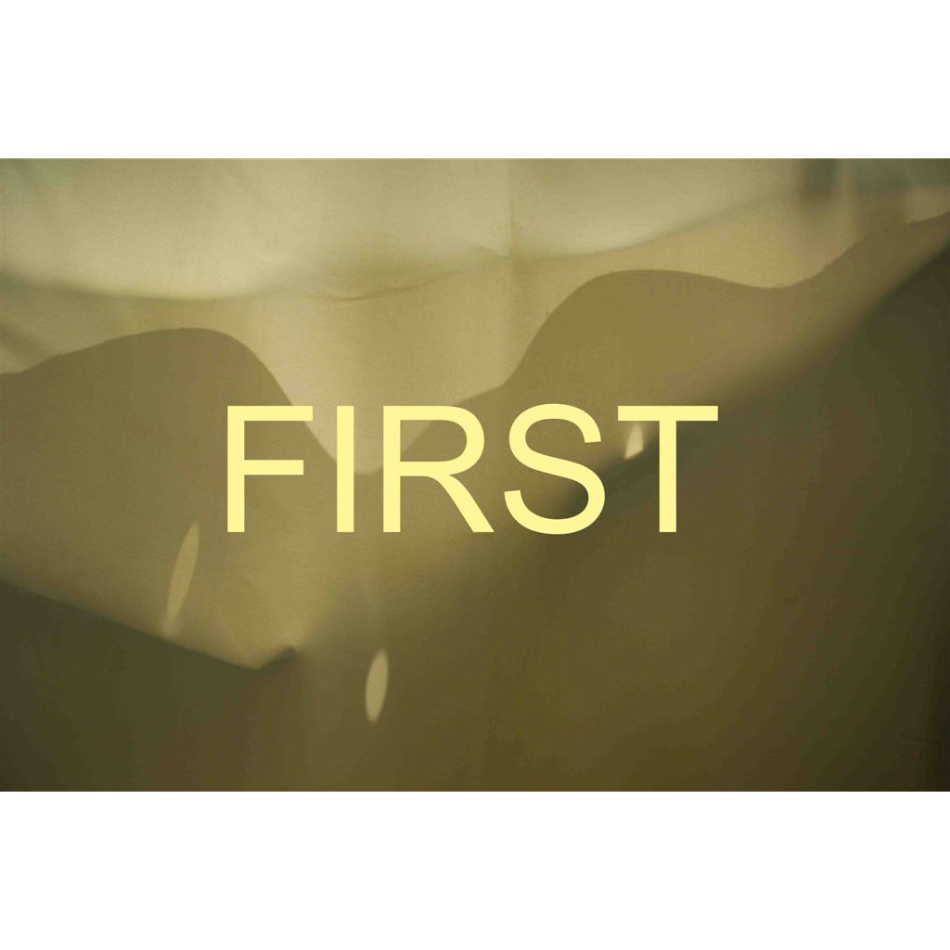 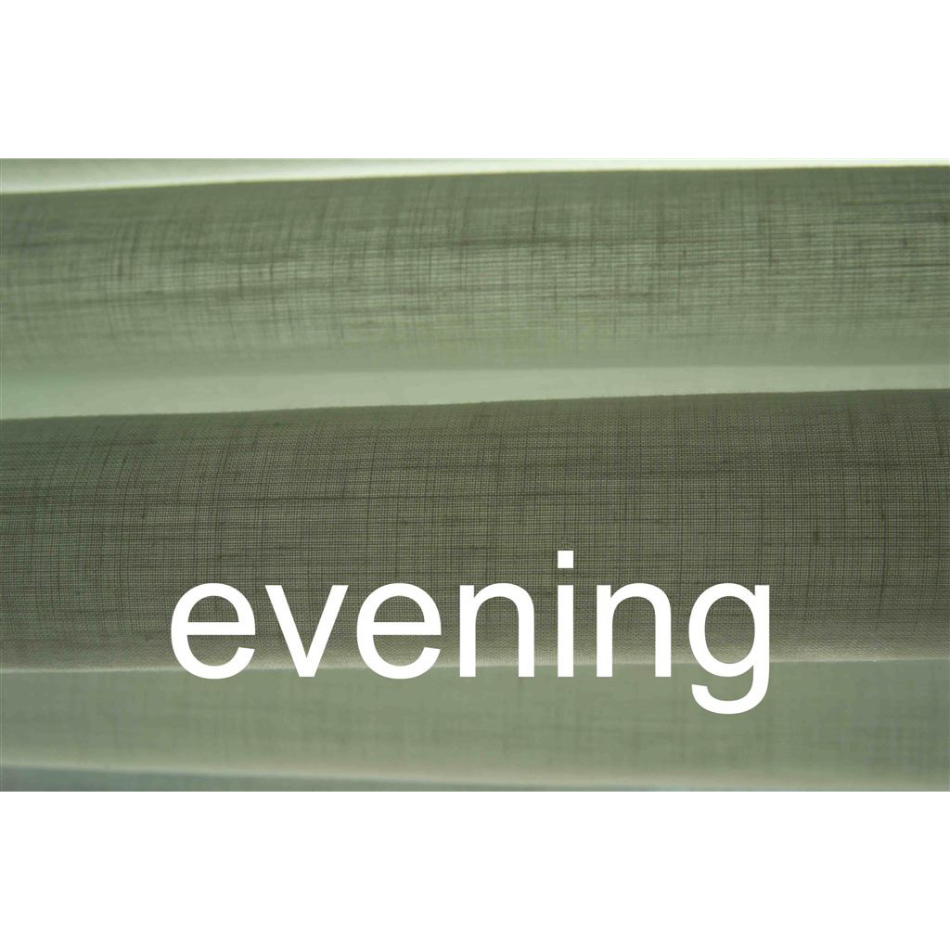 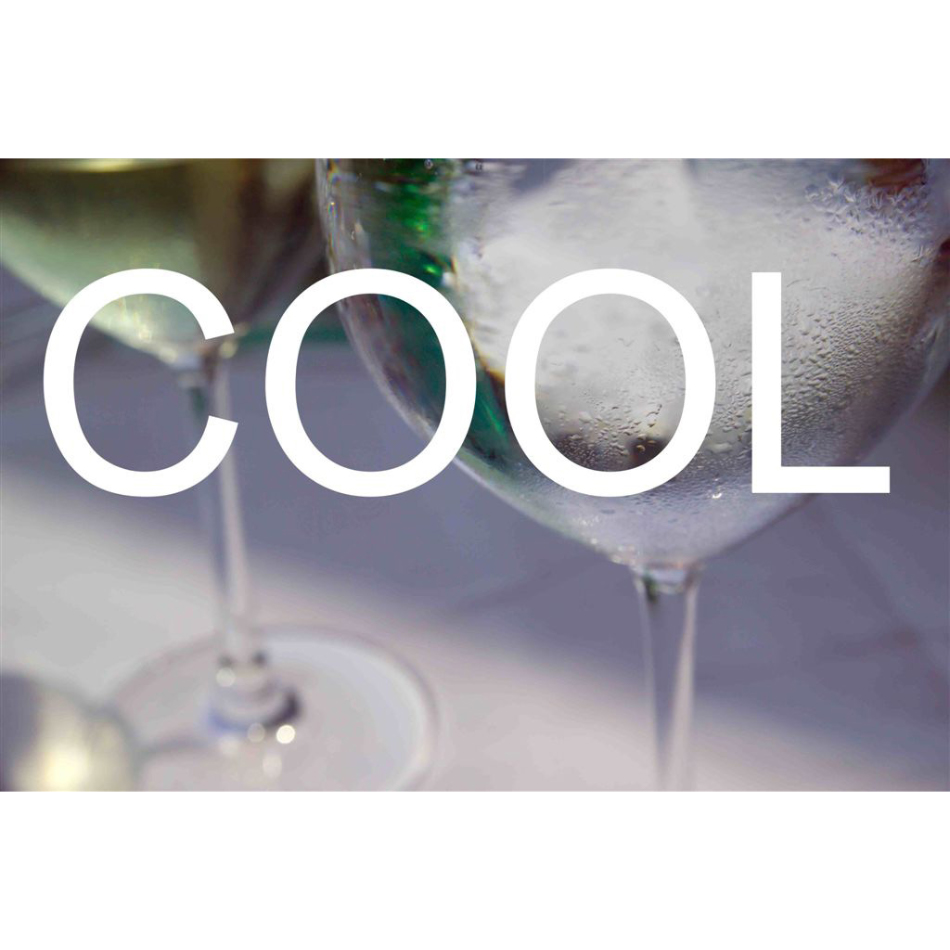 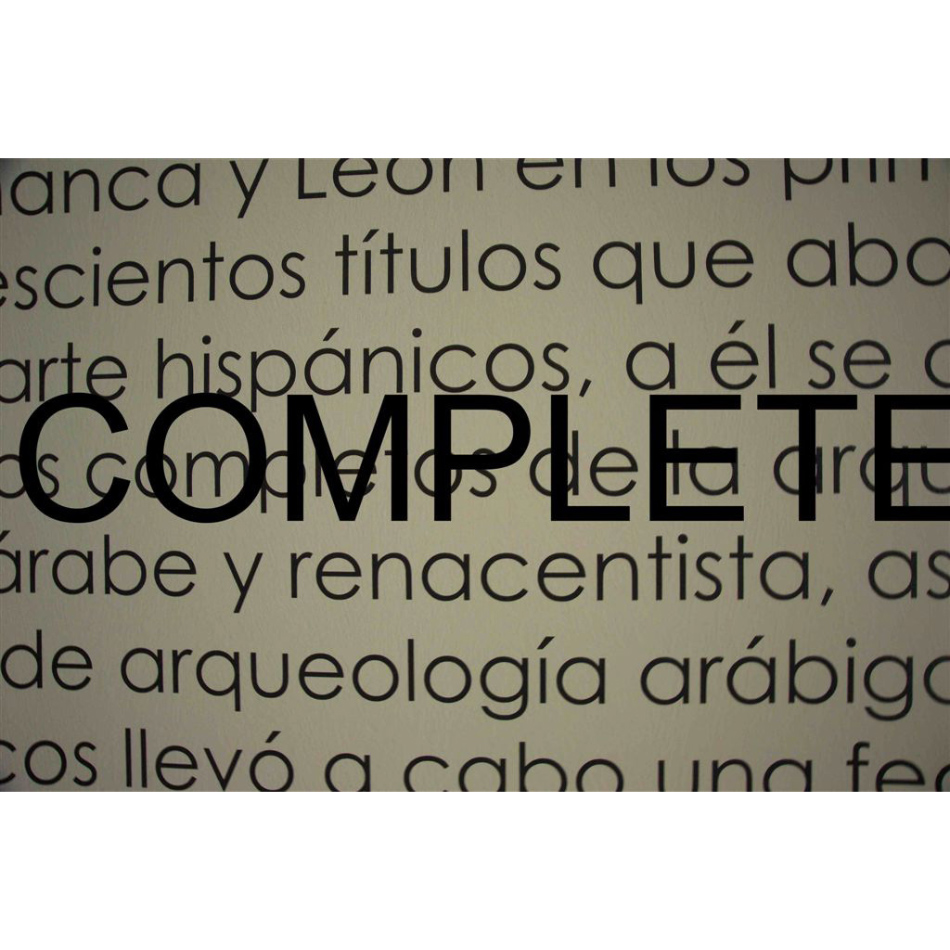 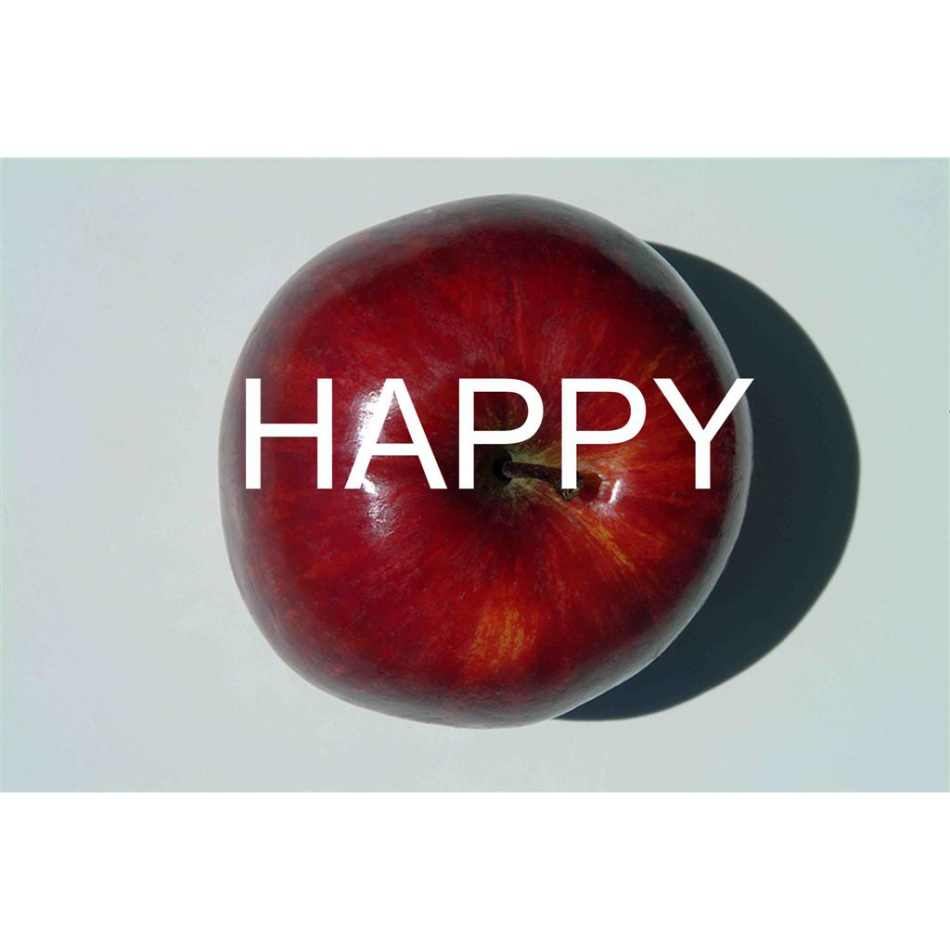 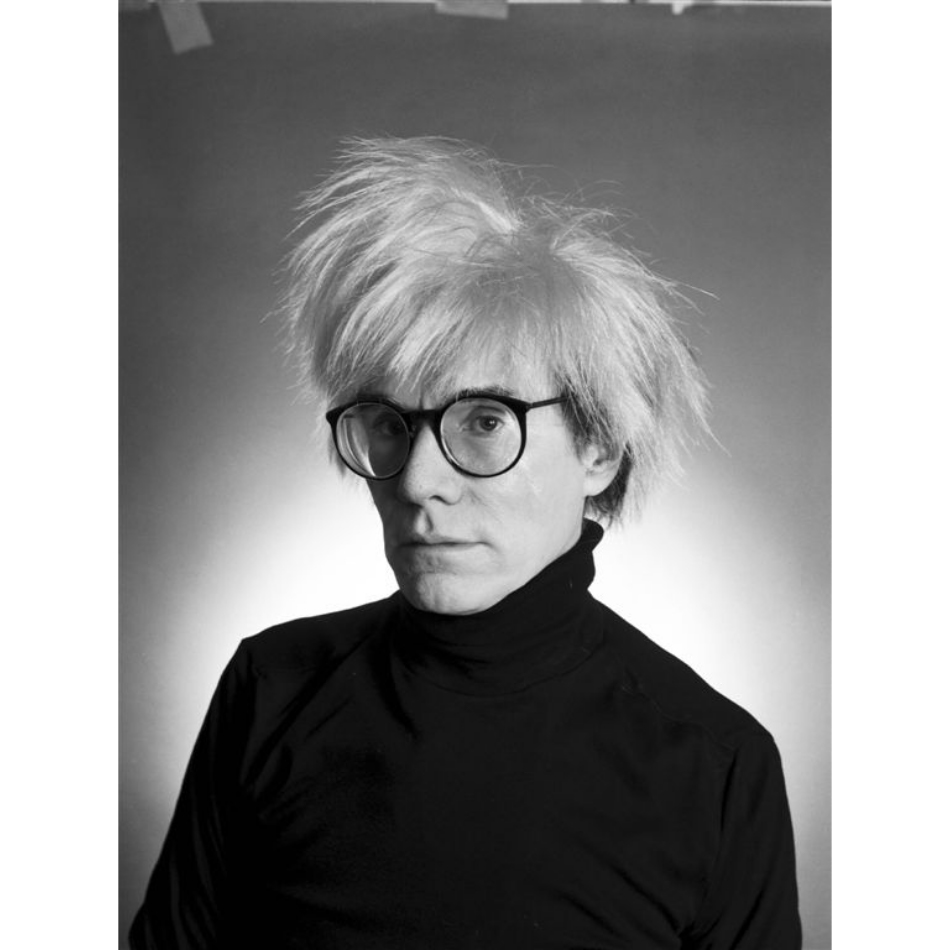