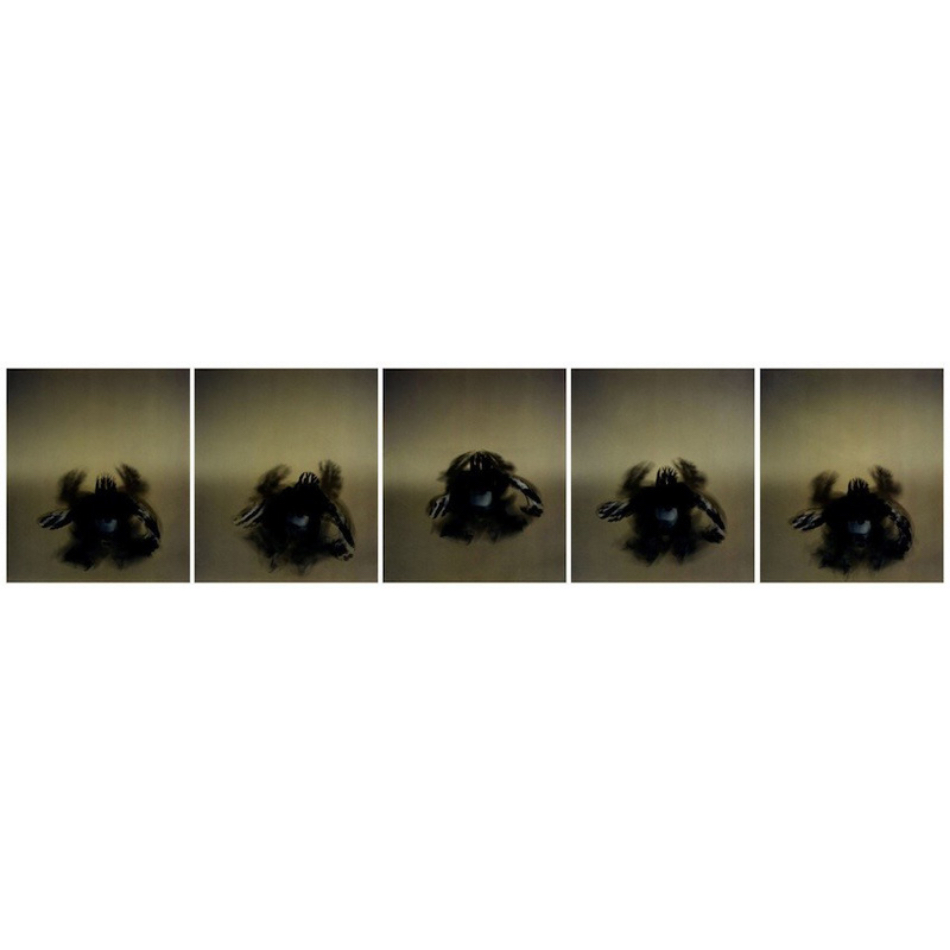 Specifications
Untitled
Polyptych Chromogenic Print
27.5 x 24 Inches Each
Edition of 5
2007
Artist Bio
Manuel Geernick was born in Brussels, Belgium. He is a graduate of the Belgium National School for Visual Arts and has gone on to teach at the Academie Royale des Beaux Arts in Brussels. In 1996, he moved to Paris and began working as a painter and photographer. Since then he has lived and worked in New York and Barcelona, and his work has been shown internationally. In 2012 he won the prestigious first place prize at the World Photography Awards in the Conceptual category. Geernick’s work is represented in major public and private collections including the Whitney Museum and the Bibliothêque Nationale de Paris. He joined RALPH PUCCI in 2007. 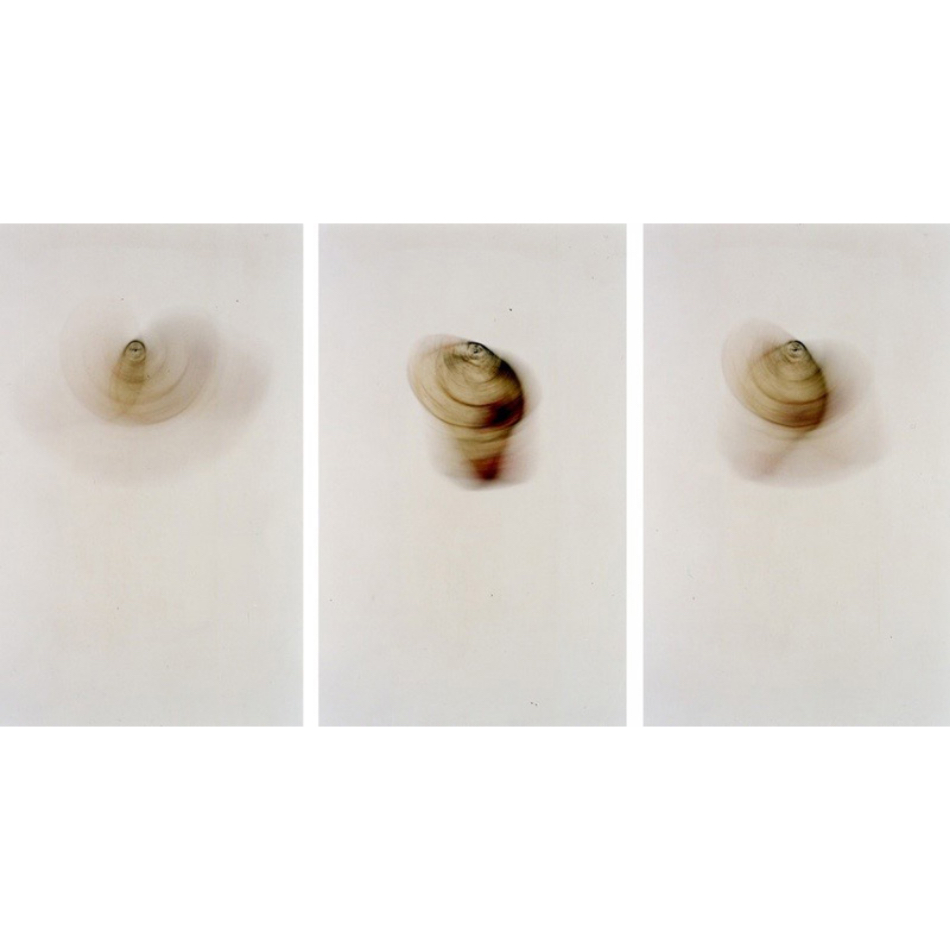 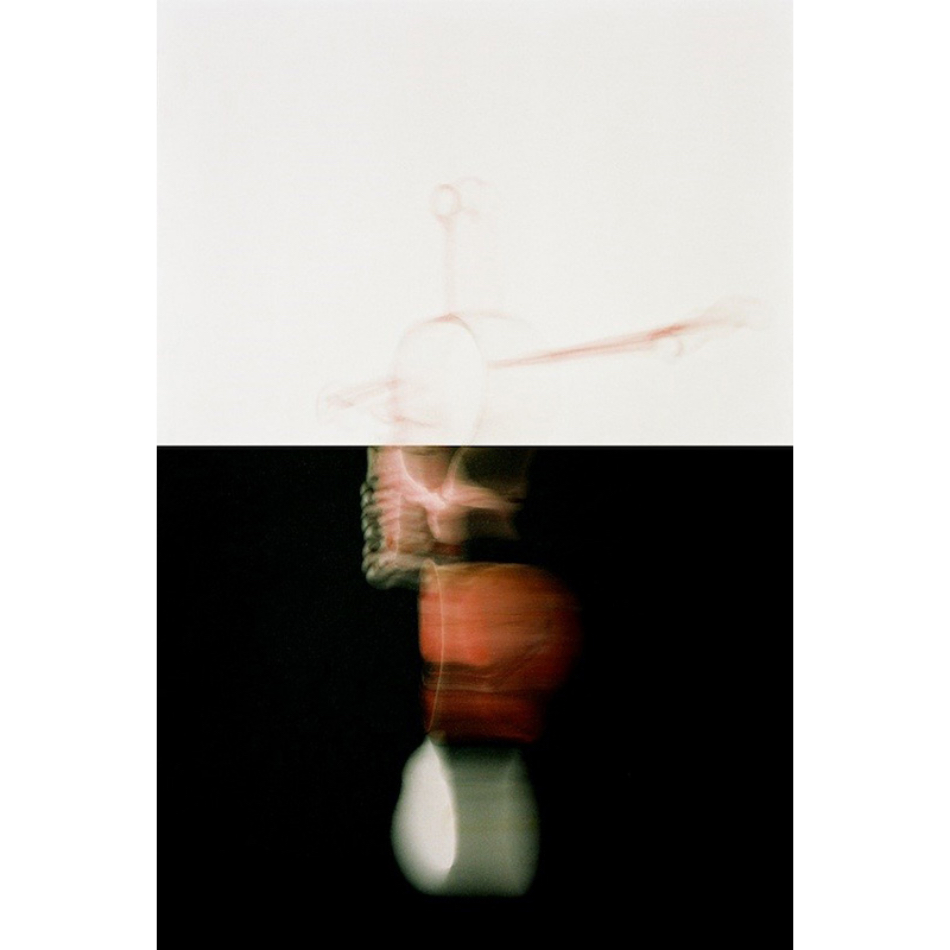 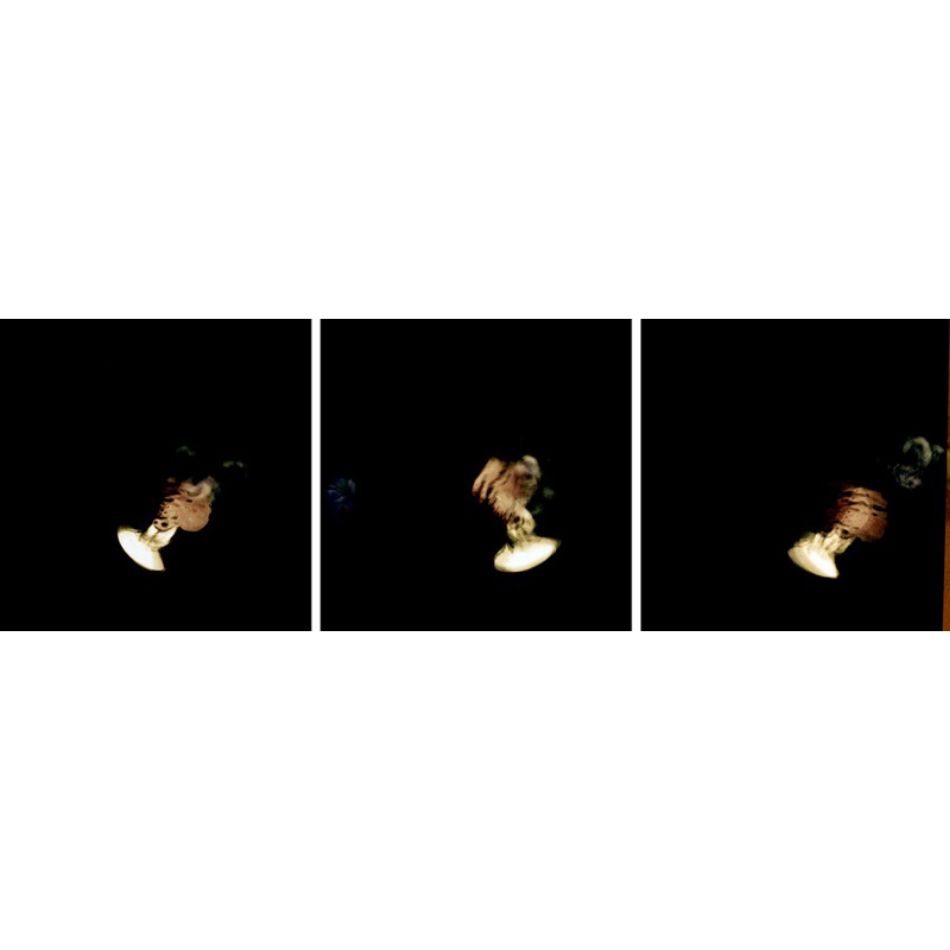 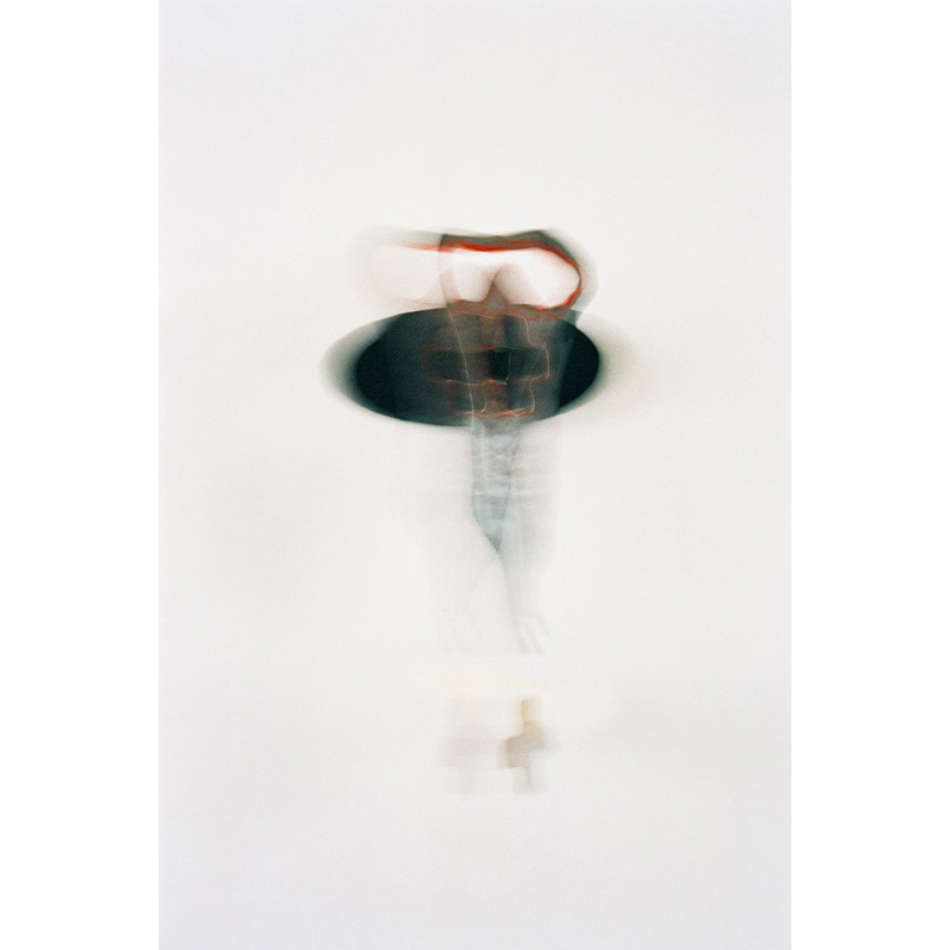 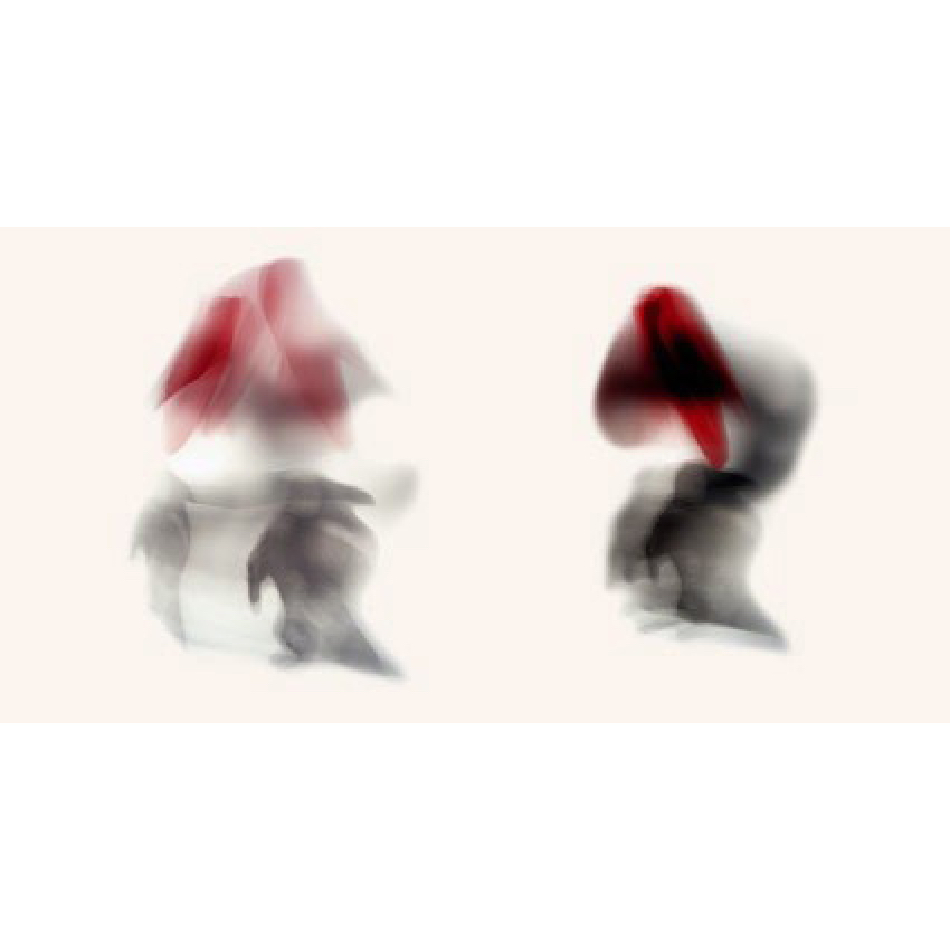 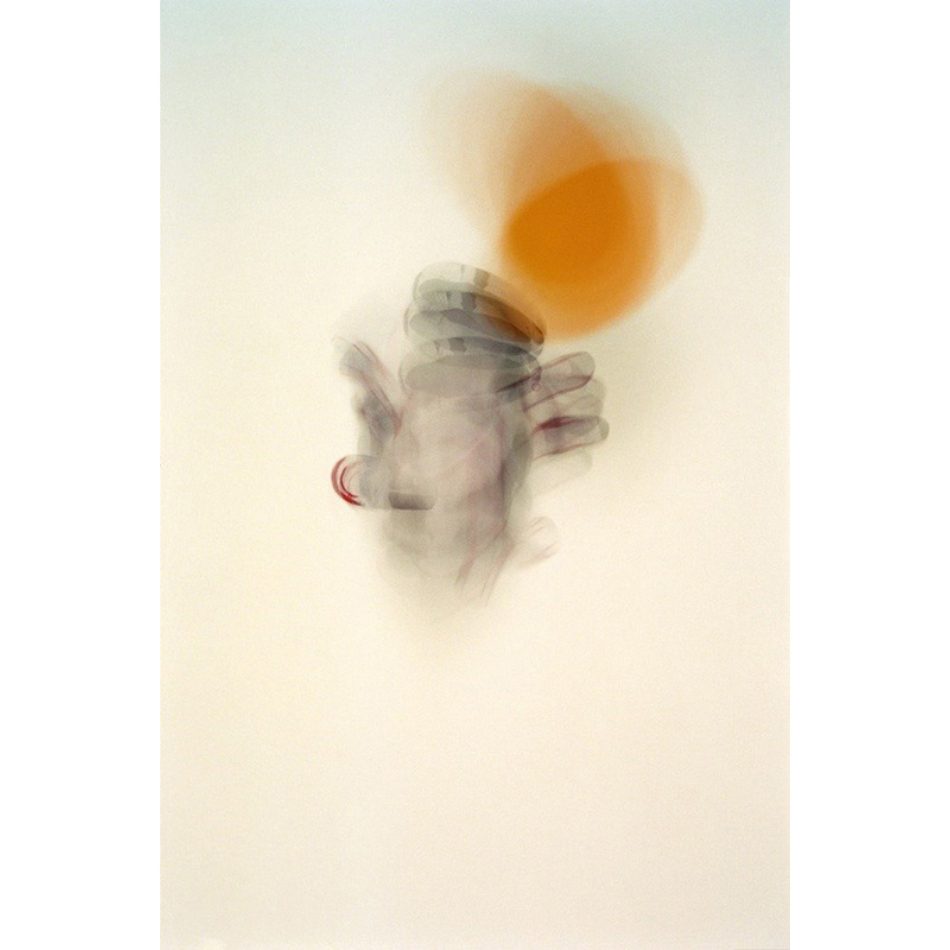 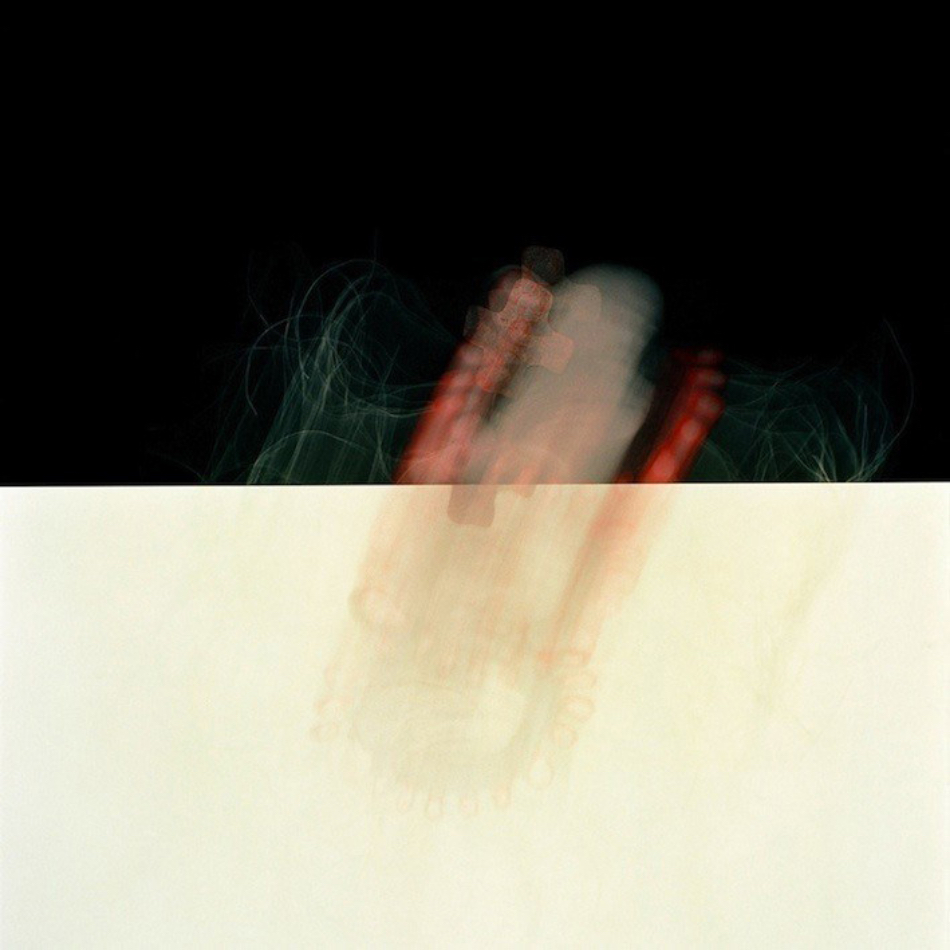 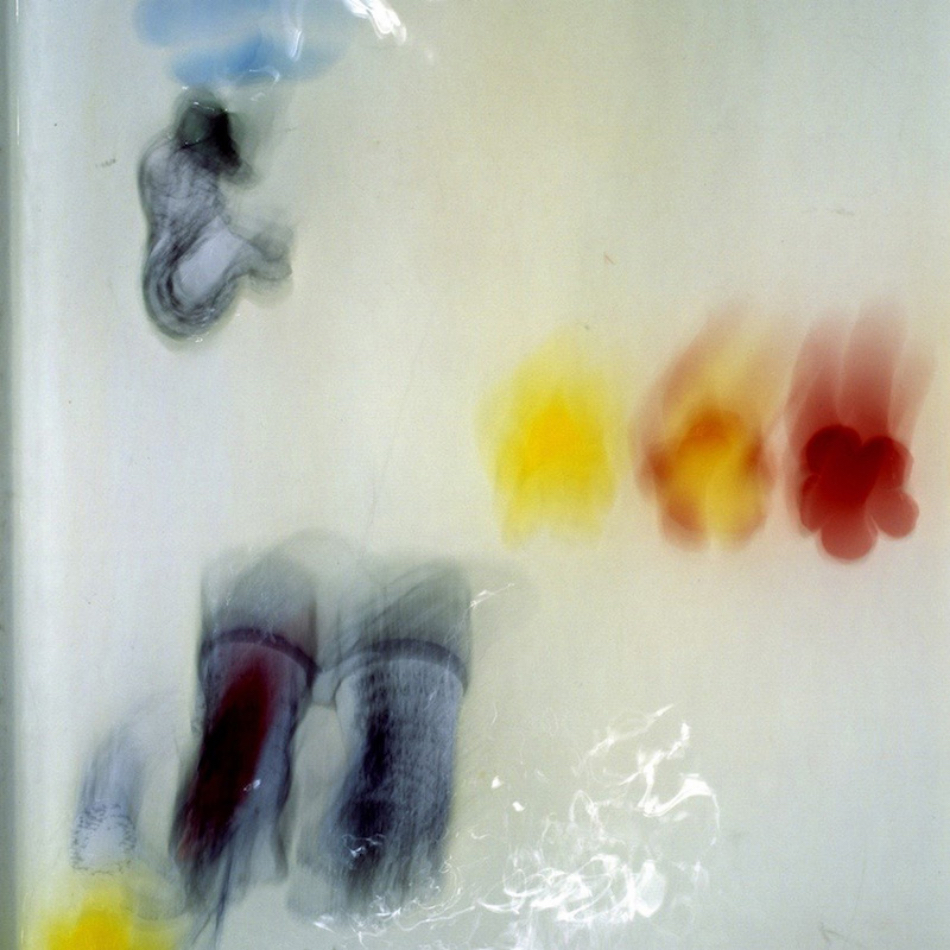 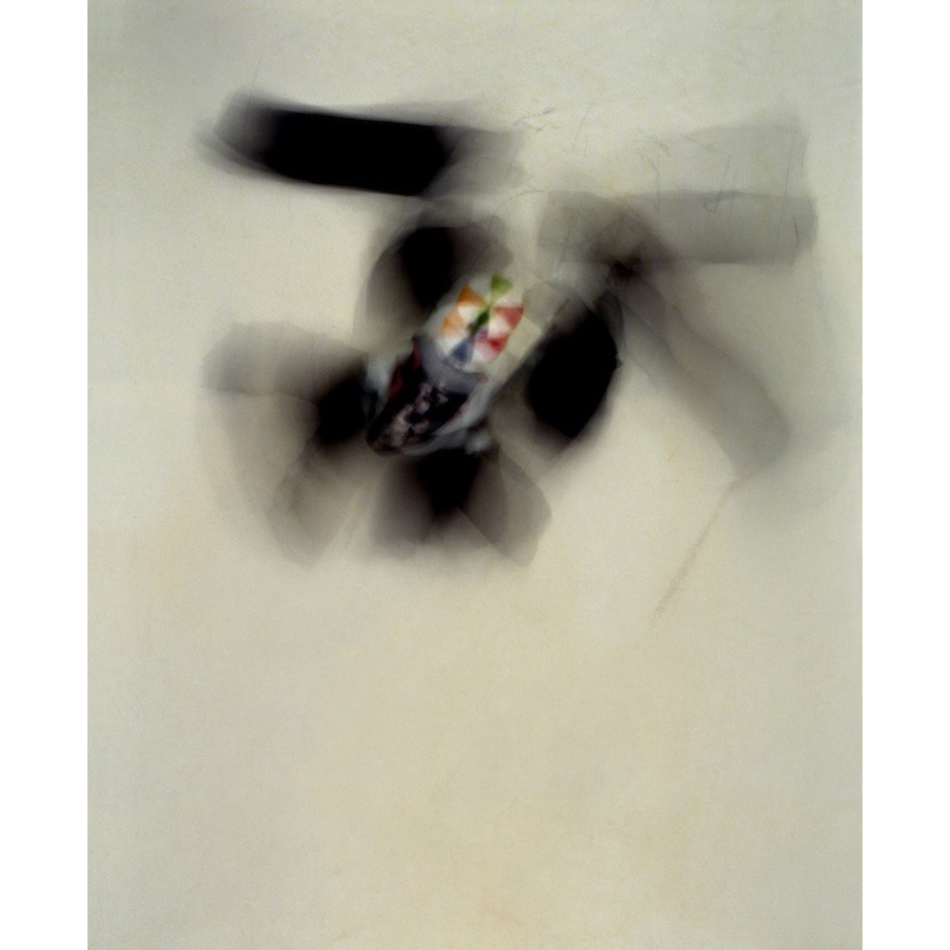 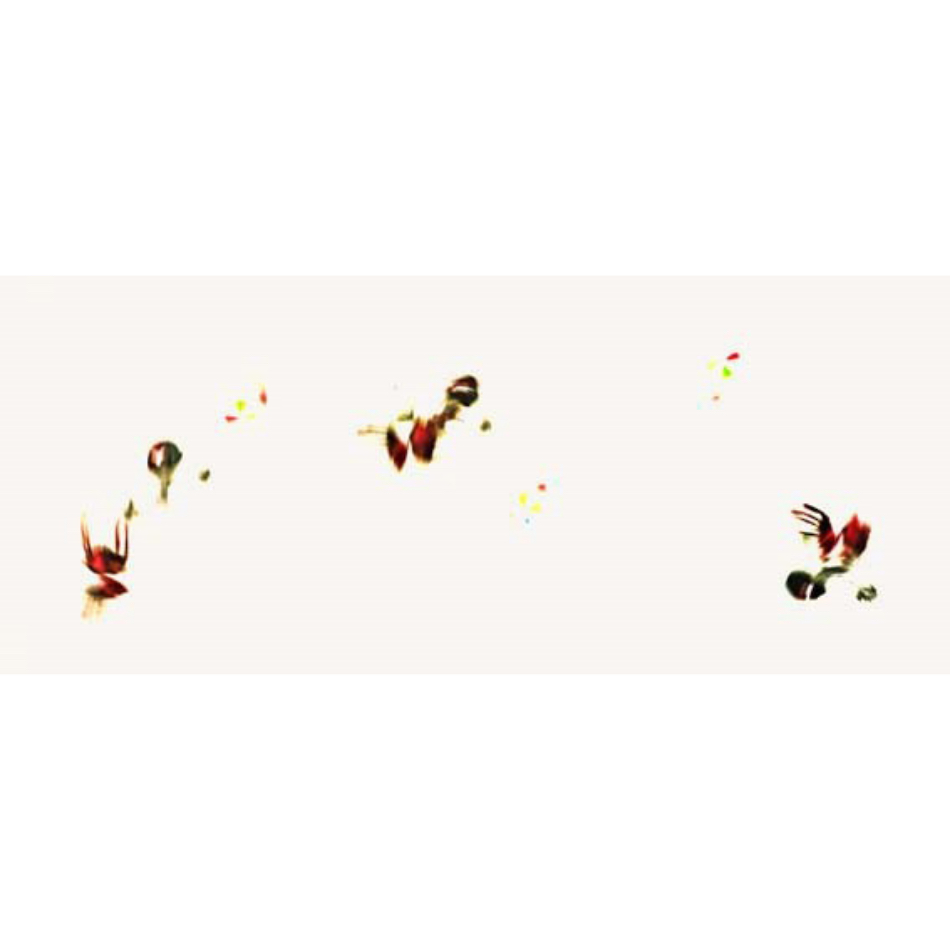 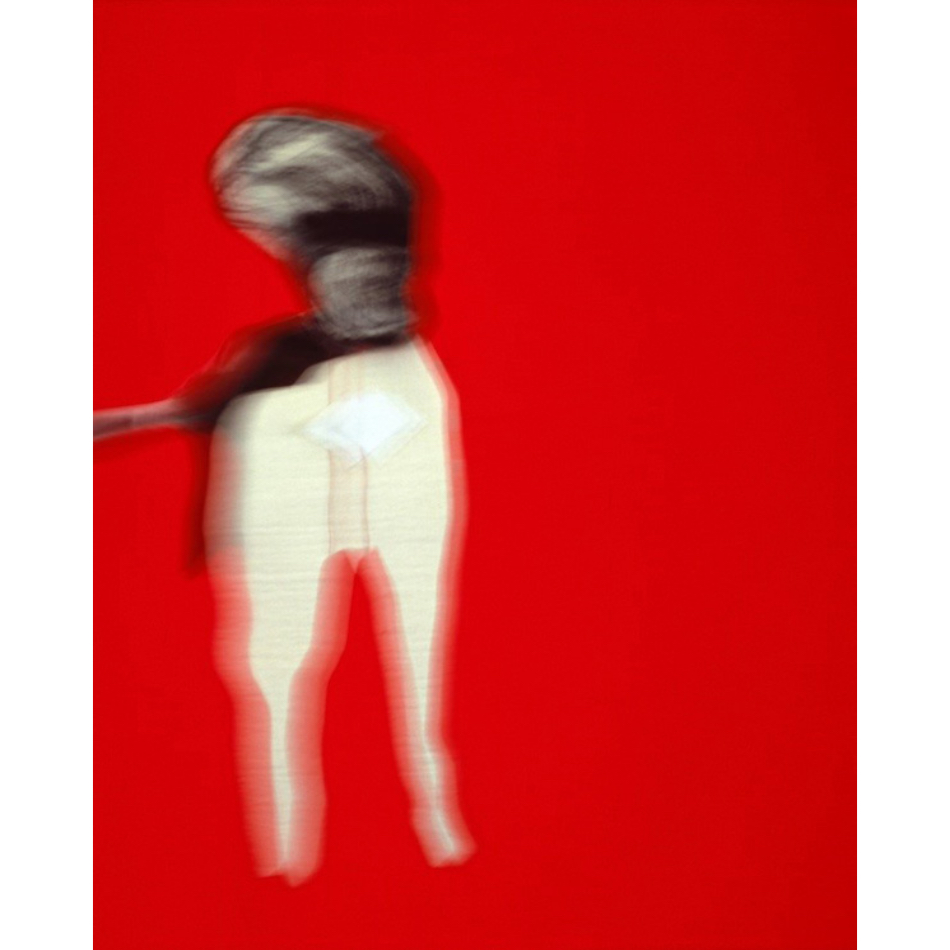 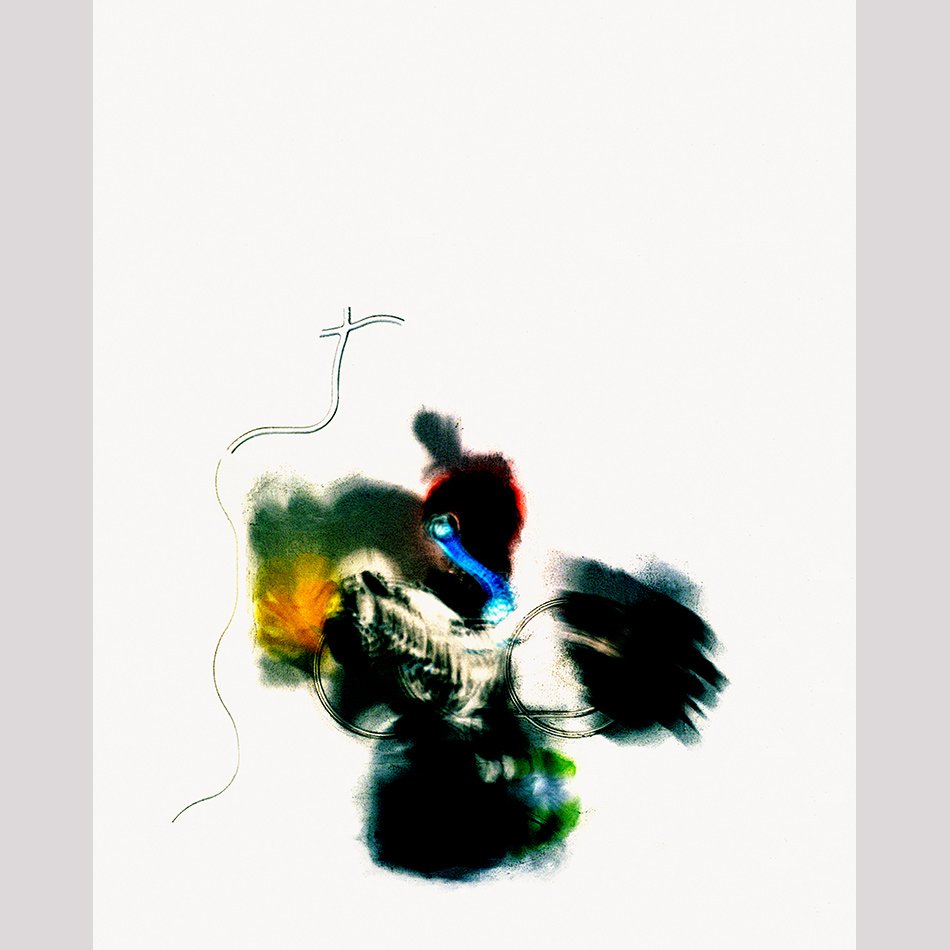 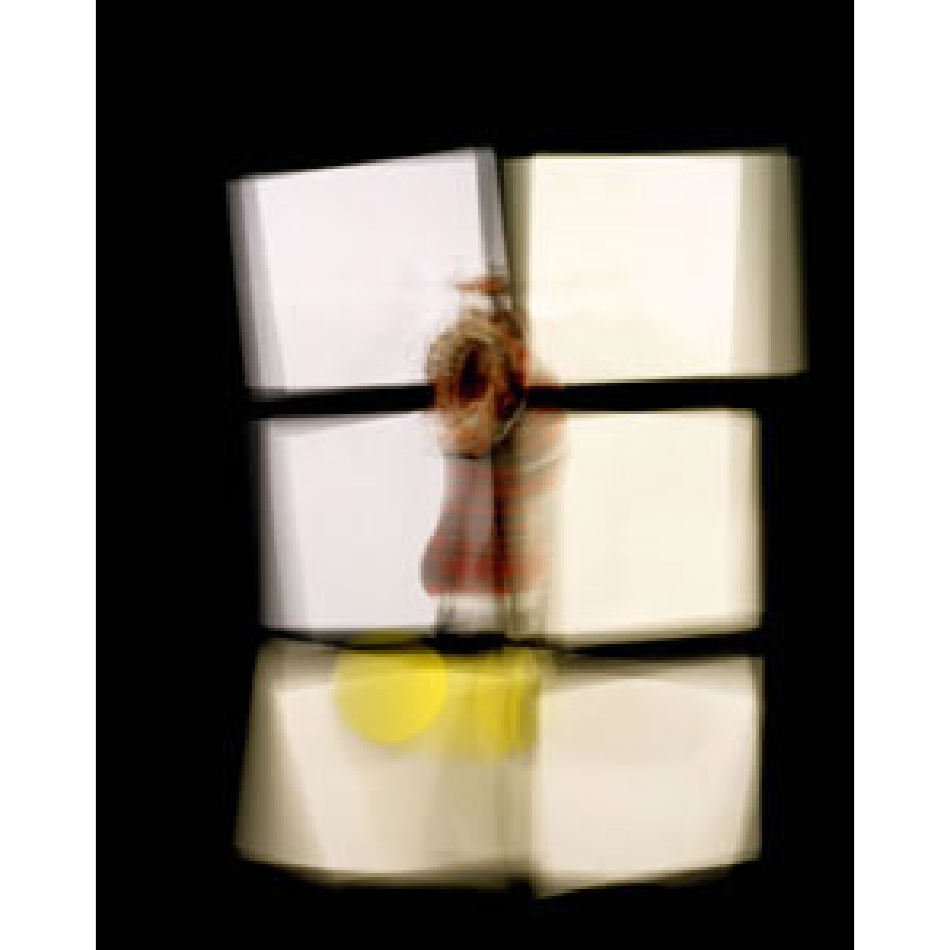 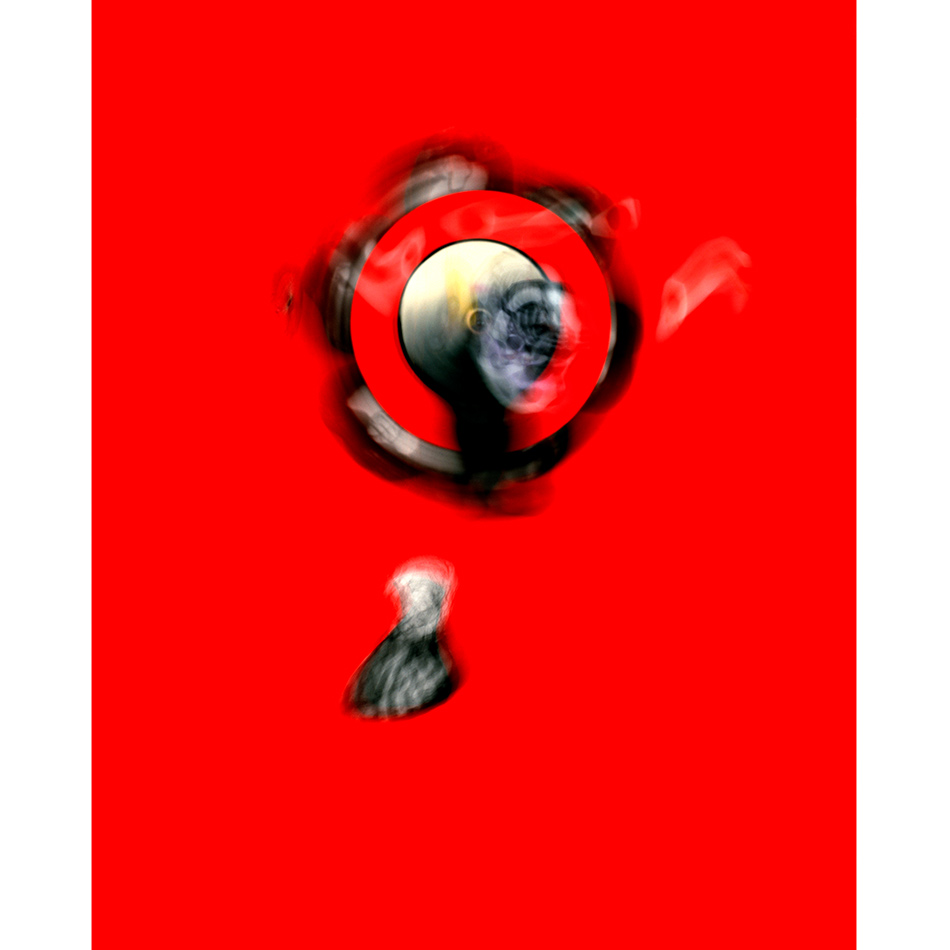 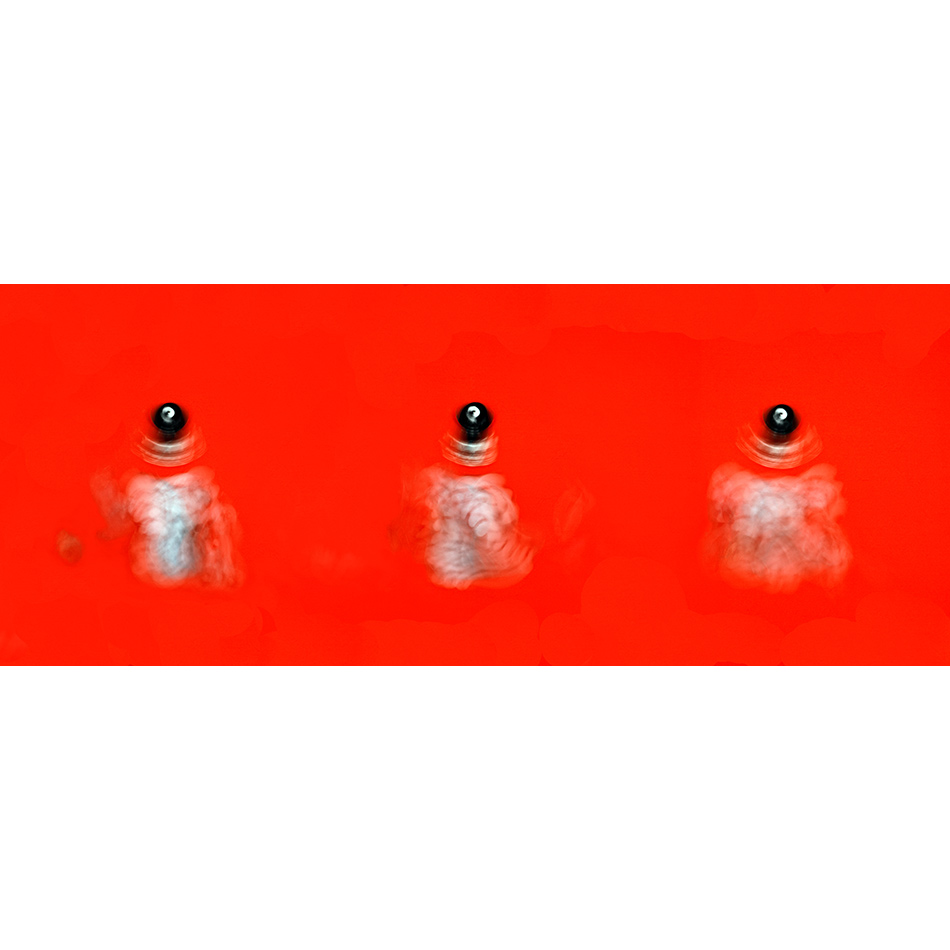 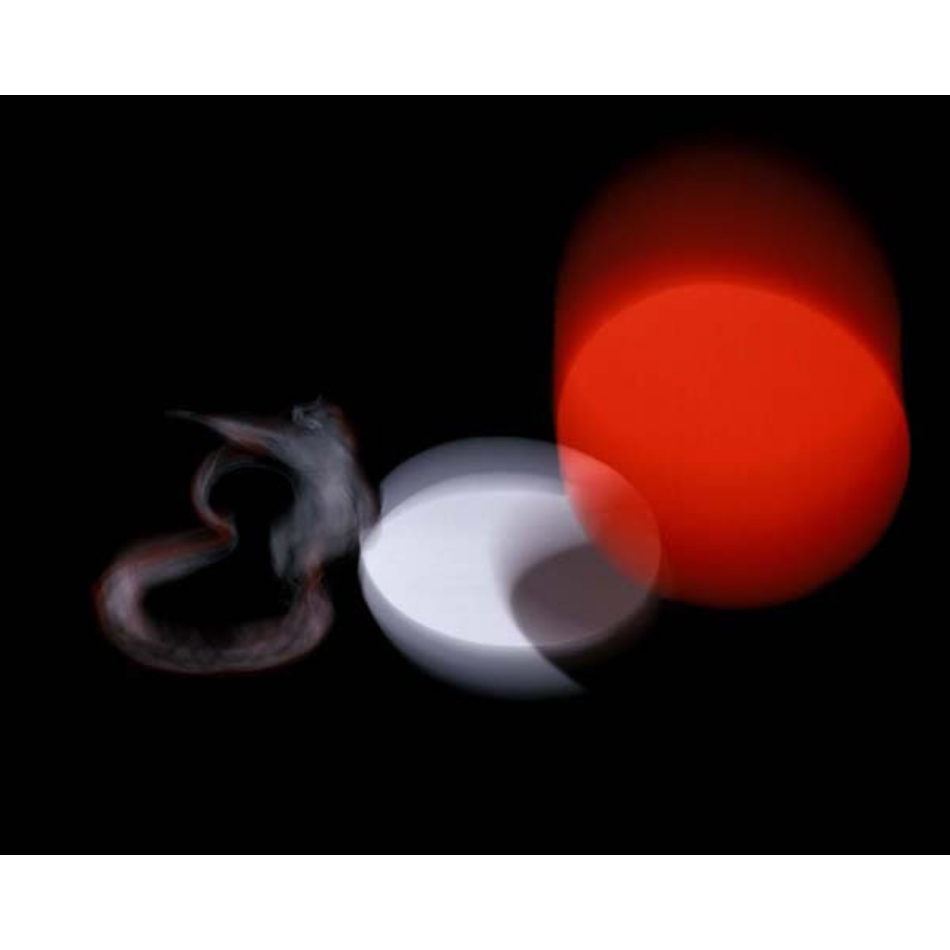 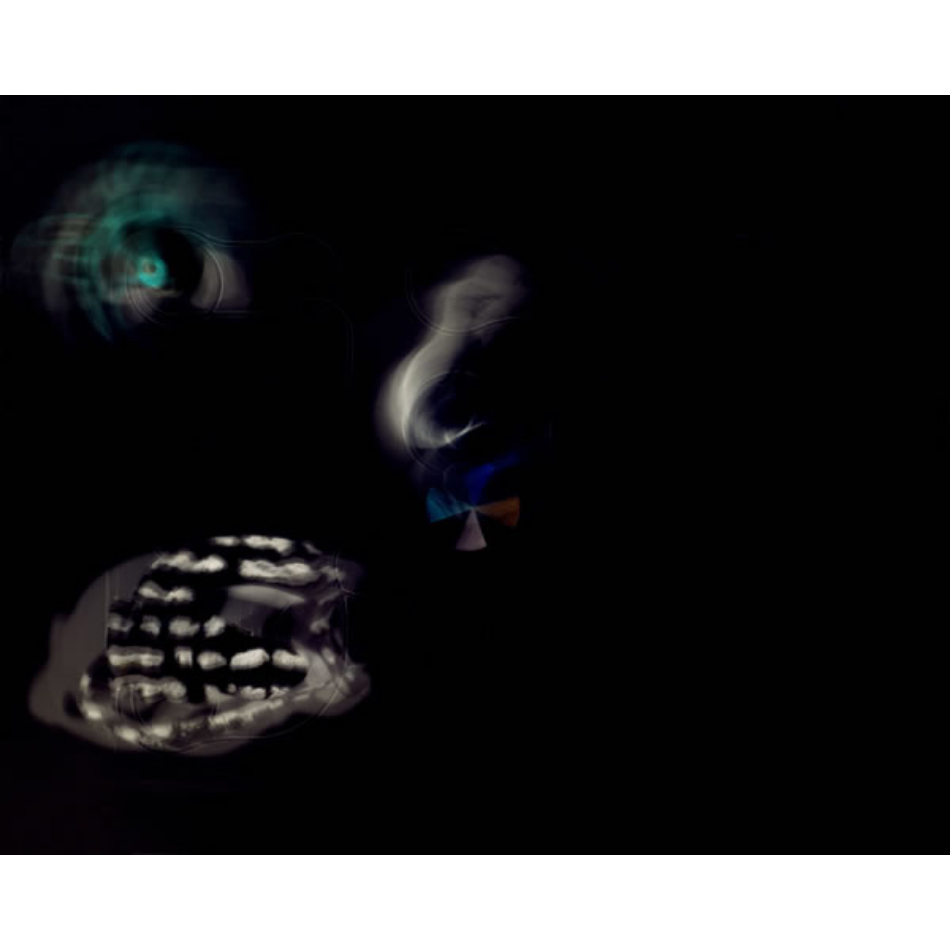 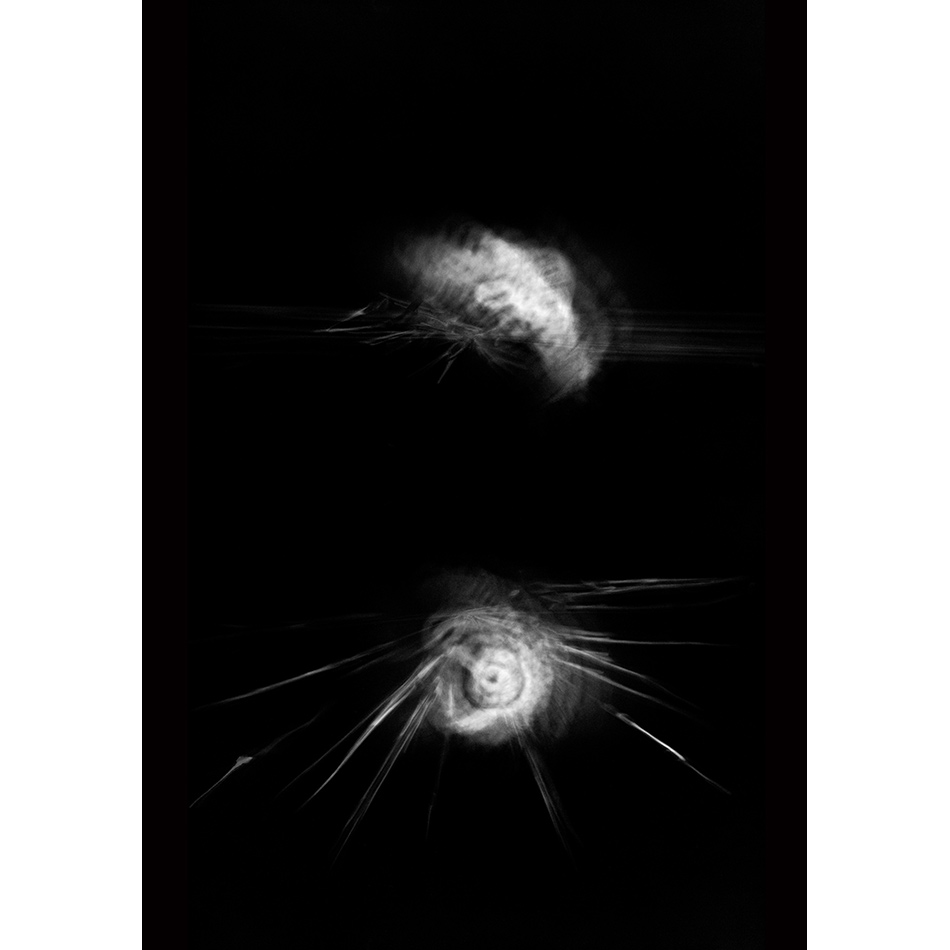 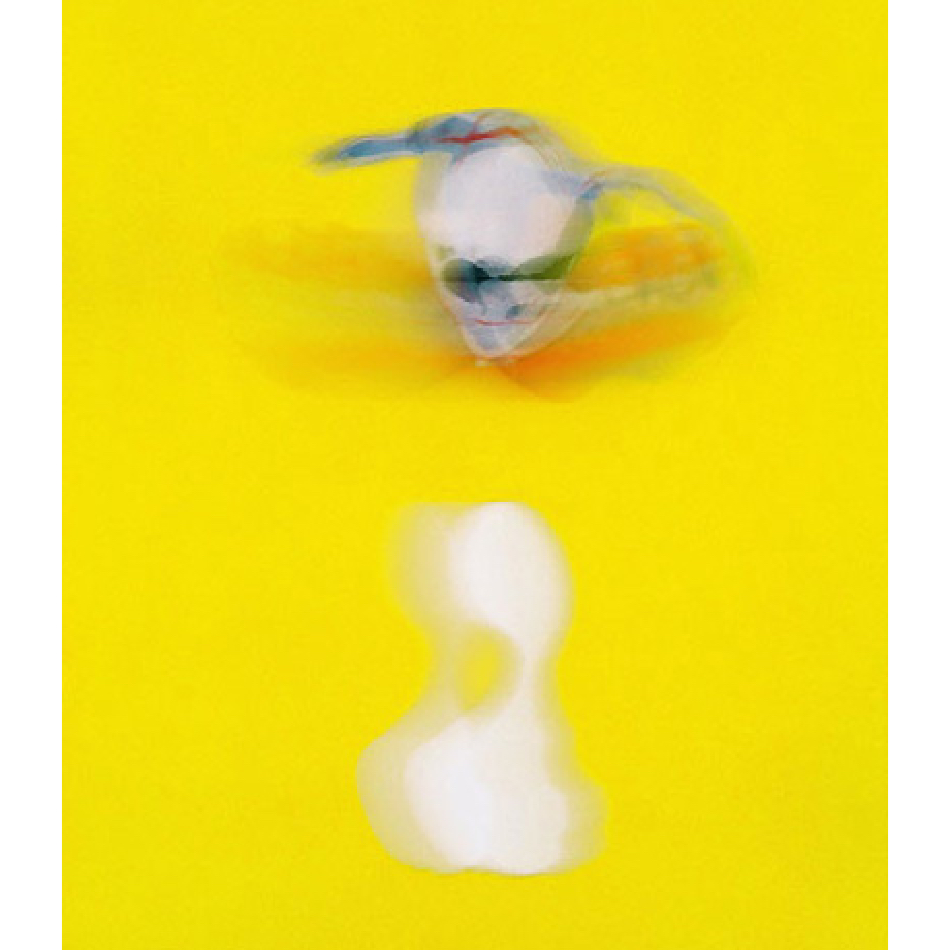