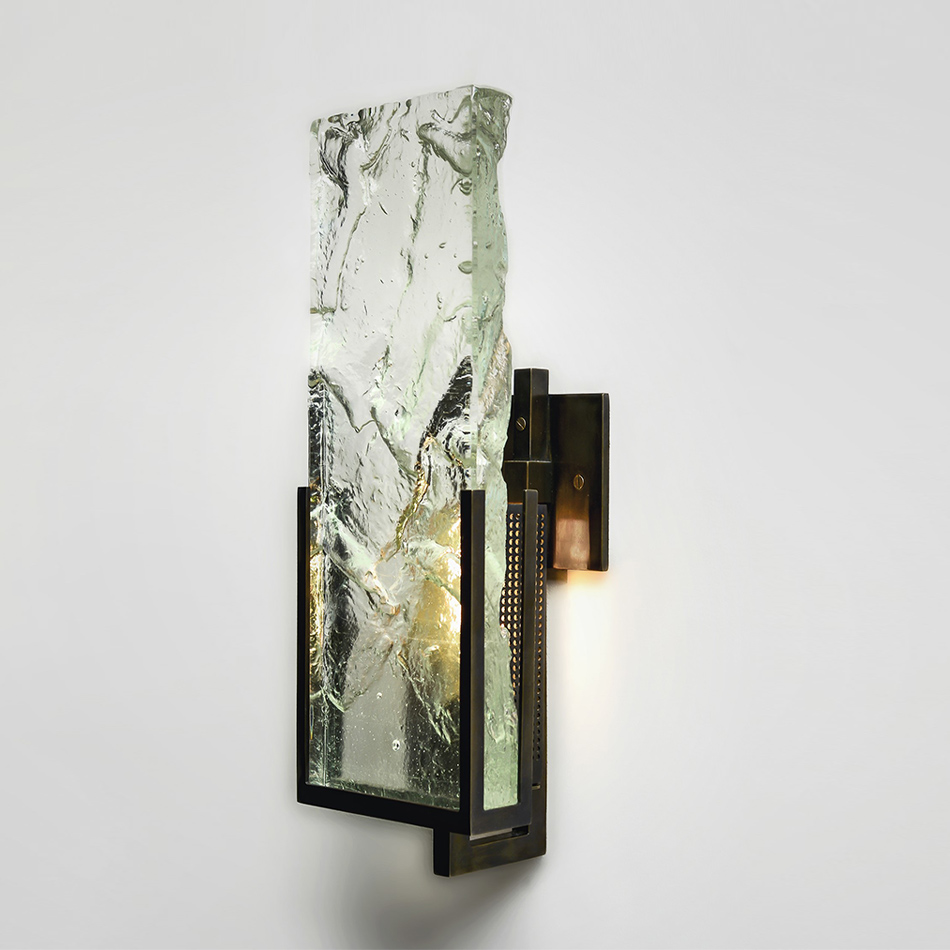 Specifications
Description: Cast glass
Finishes: Oil rubbed bronze or nickel
Dimensions: 5.5″ x 5.5″ x 12″
Also 13″ x 5.5″ x 17.5″
Lighting: 60W
Artist Bio
Lianne Gold studied art and served her sculpture apprenticeship under the direction of John Waddell in Sedona, Arizona. In 1996, she opened Neptina in Venice Beach, CA, a shop that specialized in mid-century design. As the shop evolved, so did her passion for glass, specifically the work of 20th Century Italian masters. With an extensive collection of mid-century glass as her muse, Gold began to create her own designs in 2009, and continues to make her work in Venice, CA. Her designs are super in scale, organic in form, straightforward, while detailed with intricacies that pay tribute to the Italian masters that have been her inspiration. She joined RALPH PUCCI in 2010. 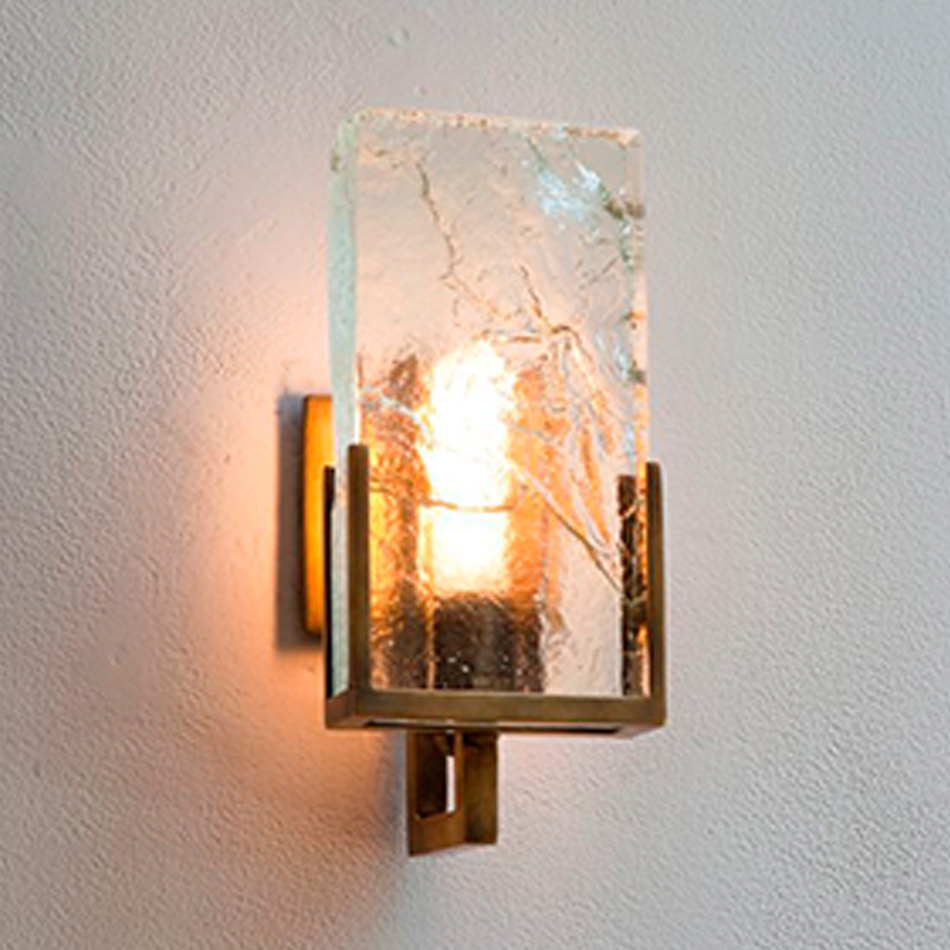 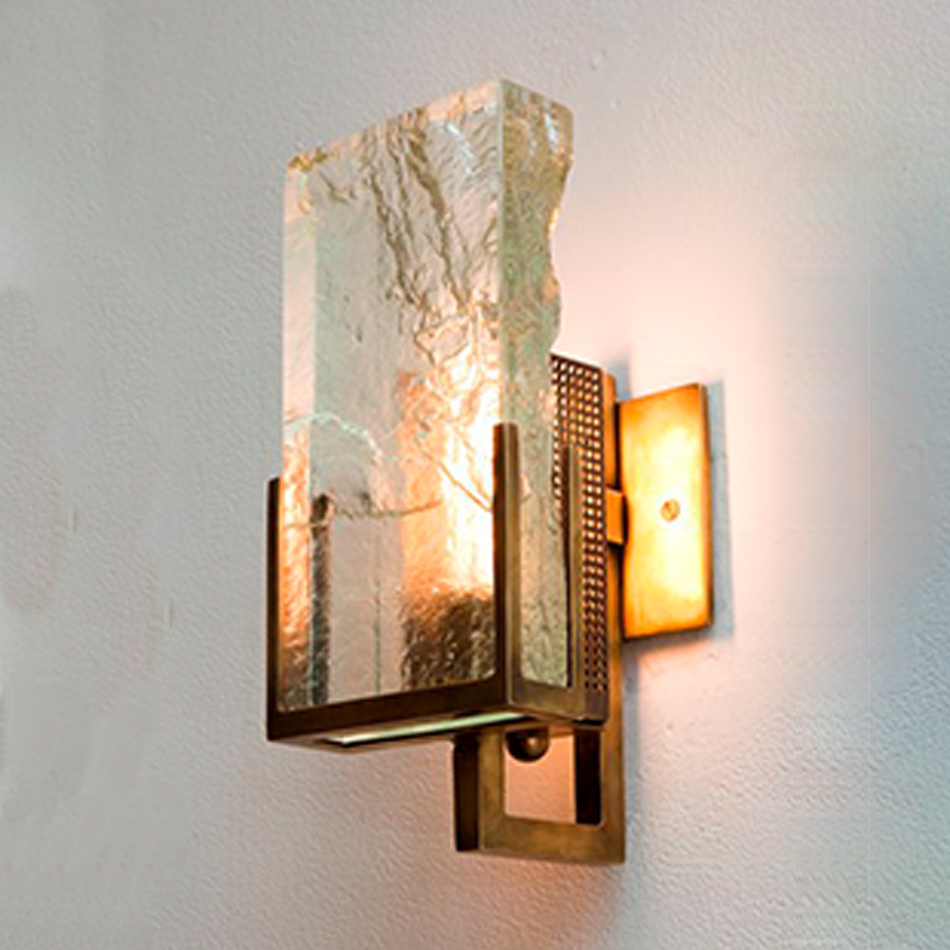 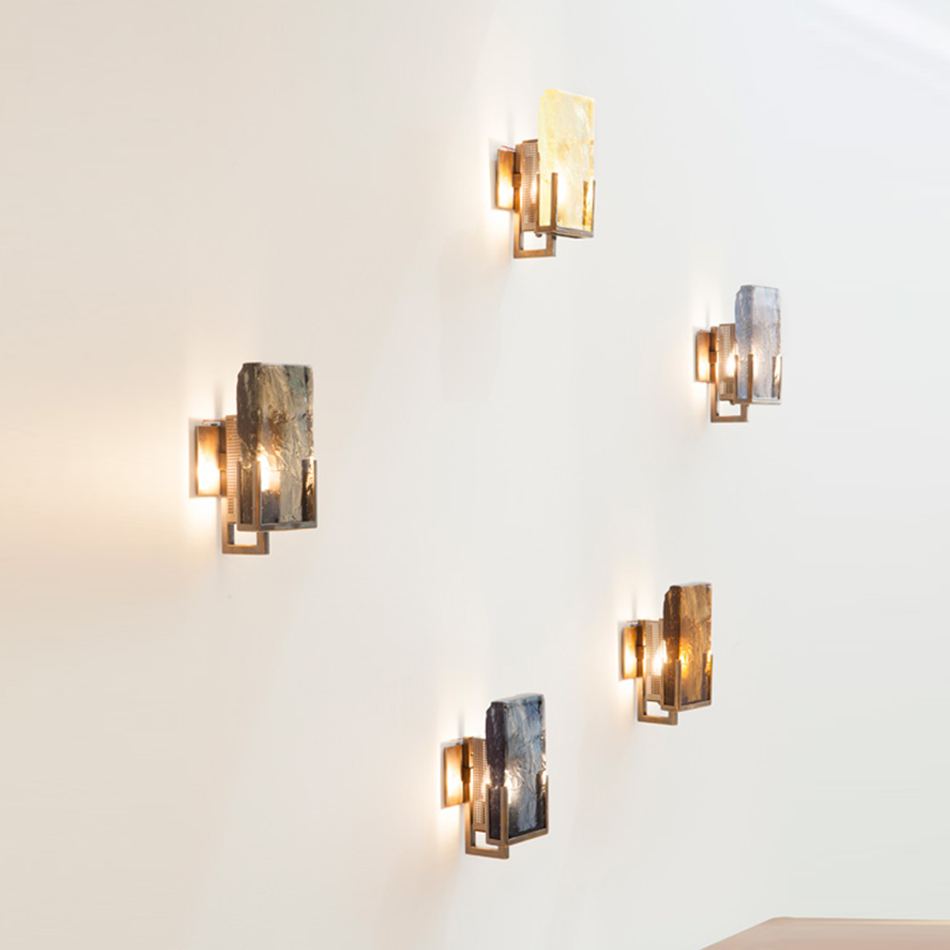 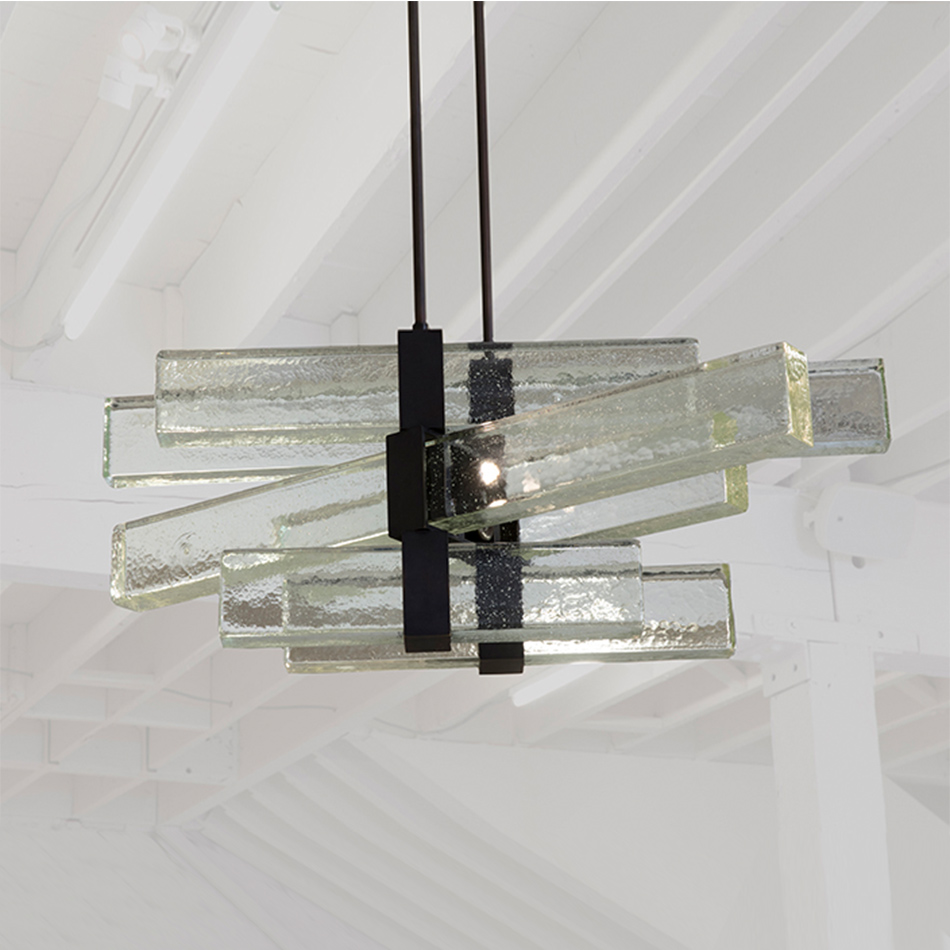 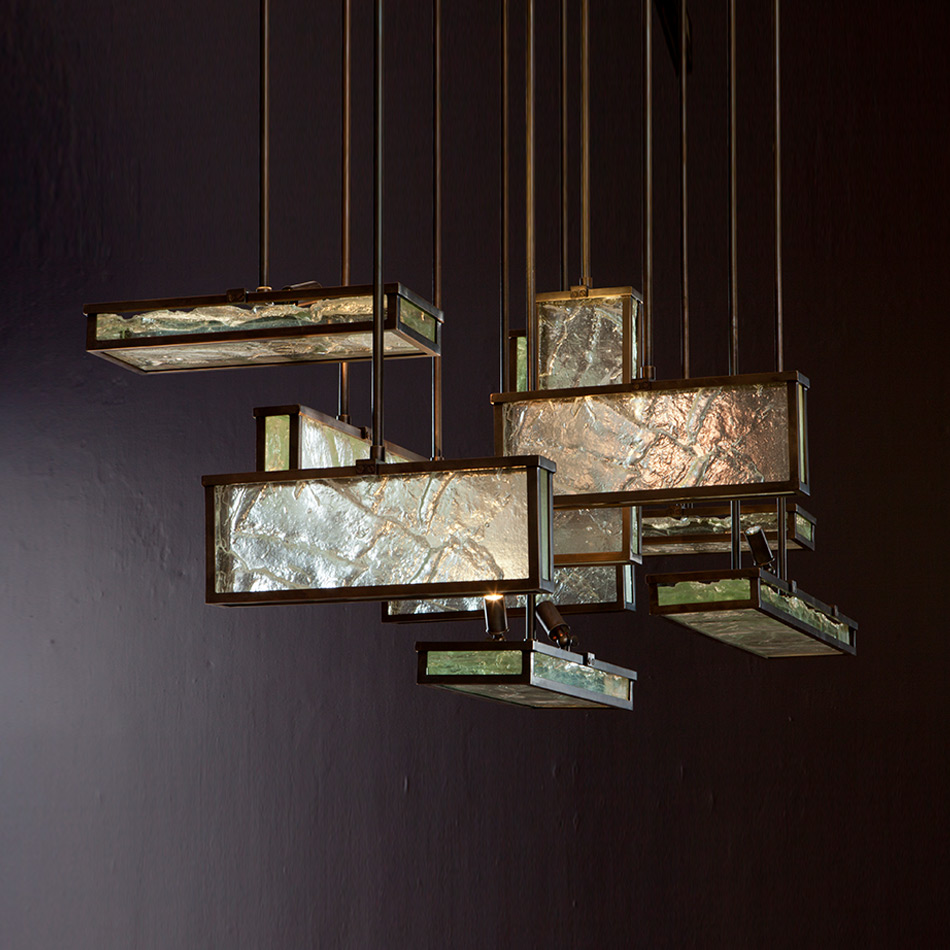 Ghiaccio Sopra (Ice From Above) 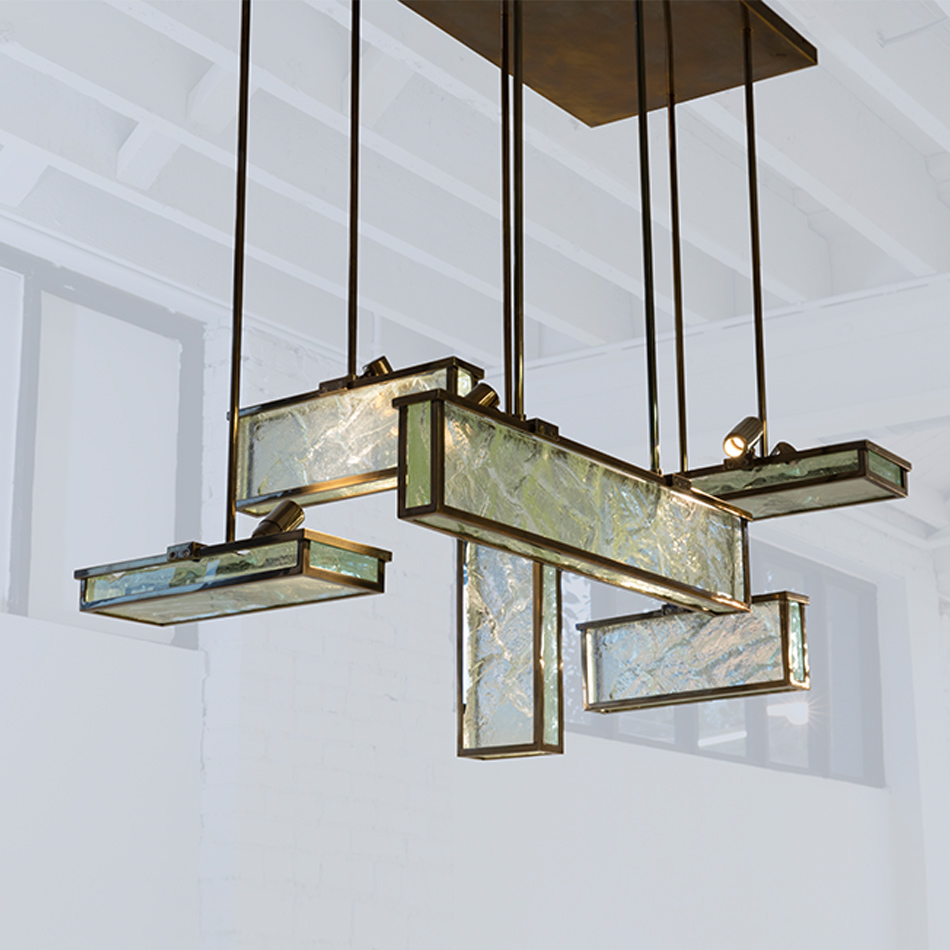 Little Ice From Above 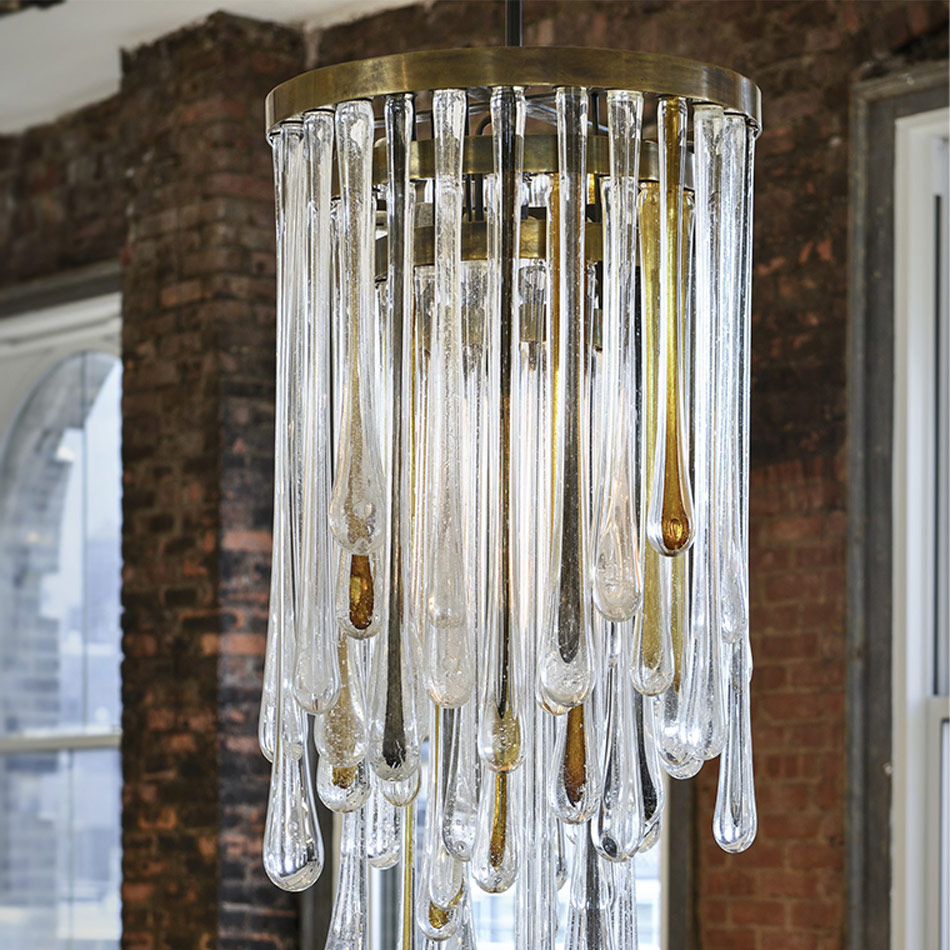 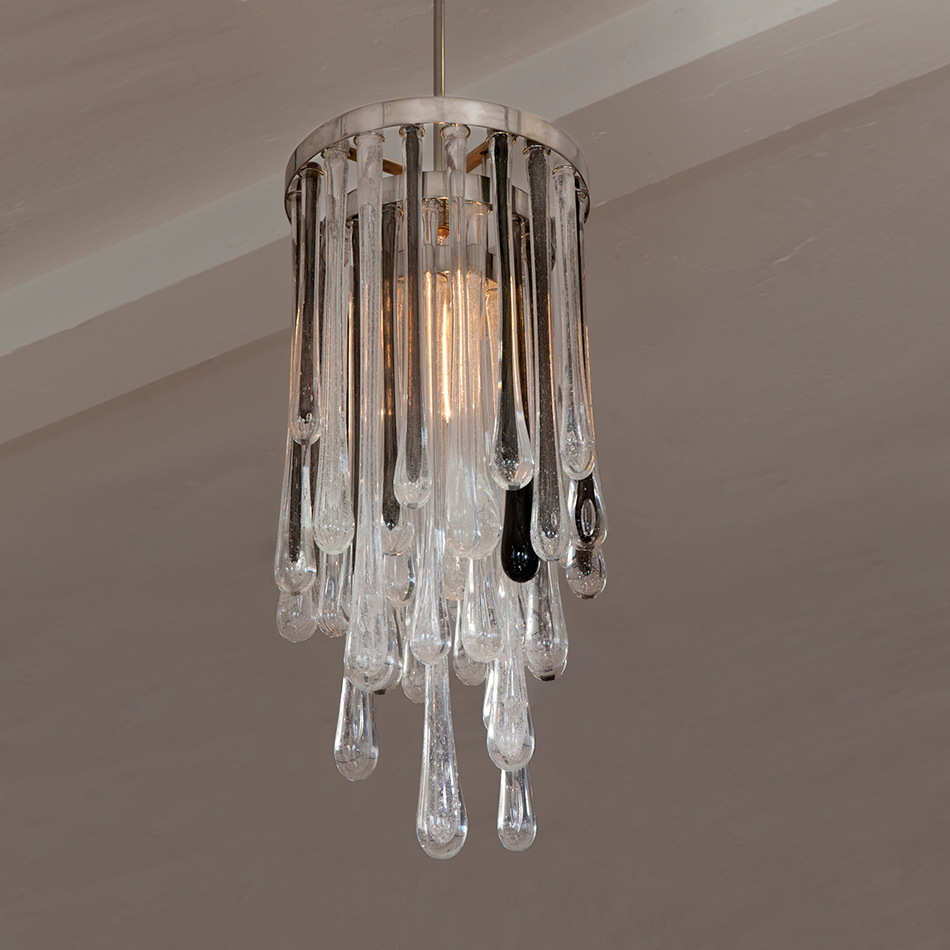 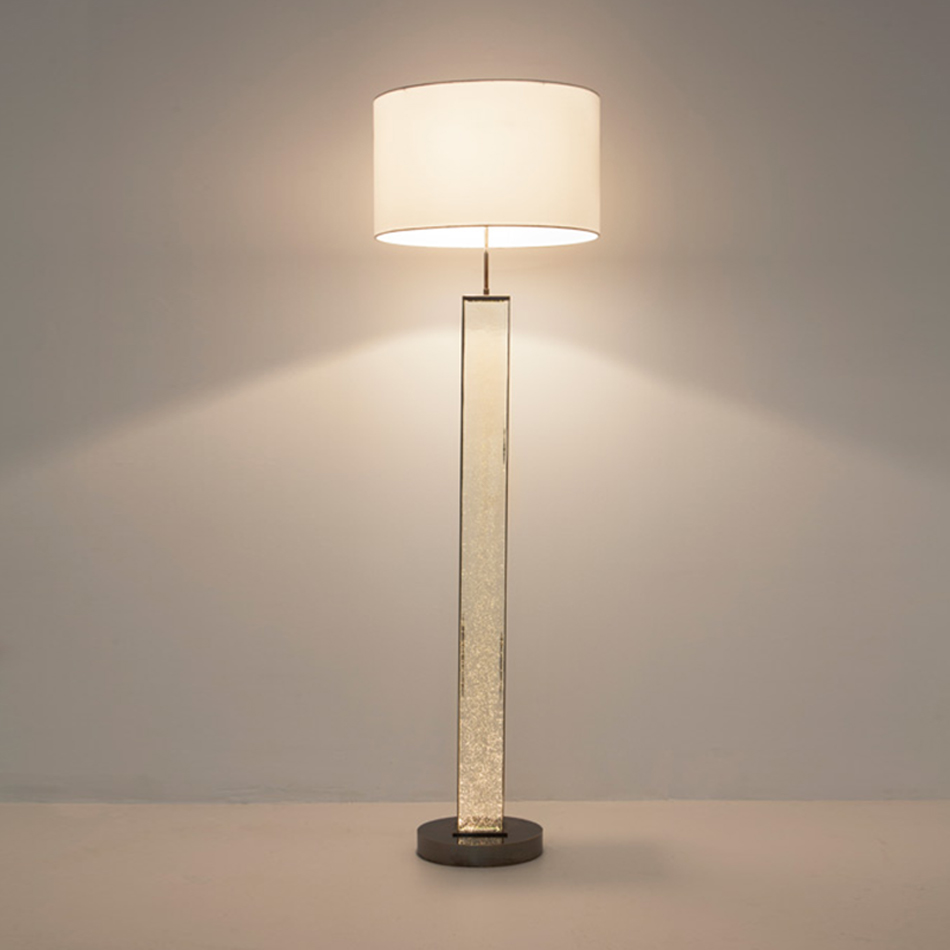 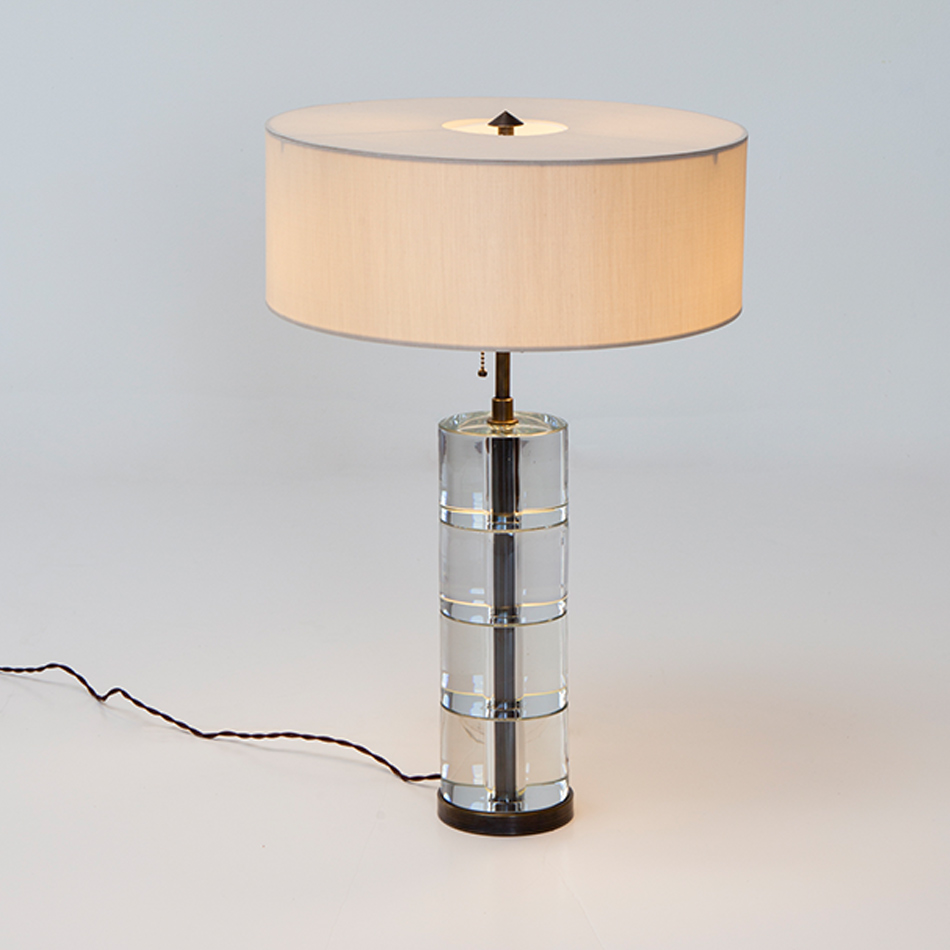 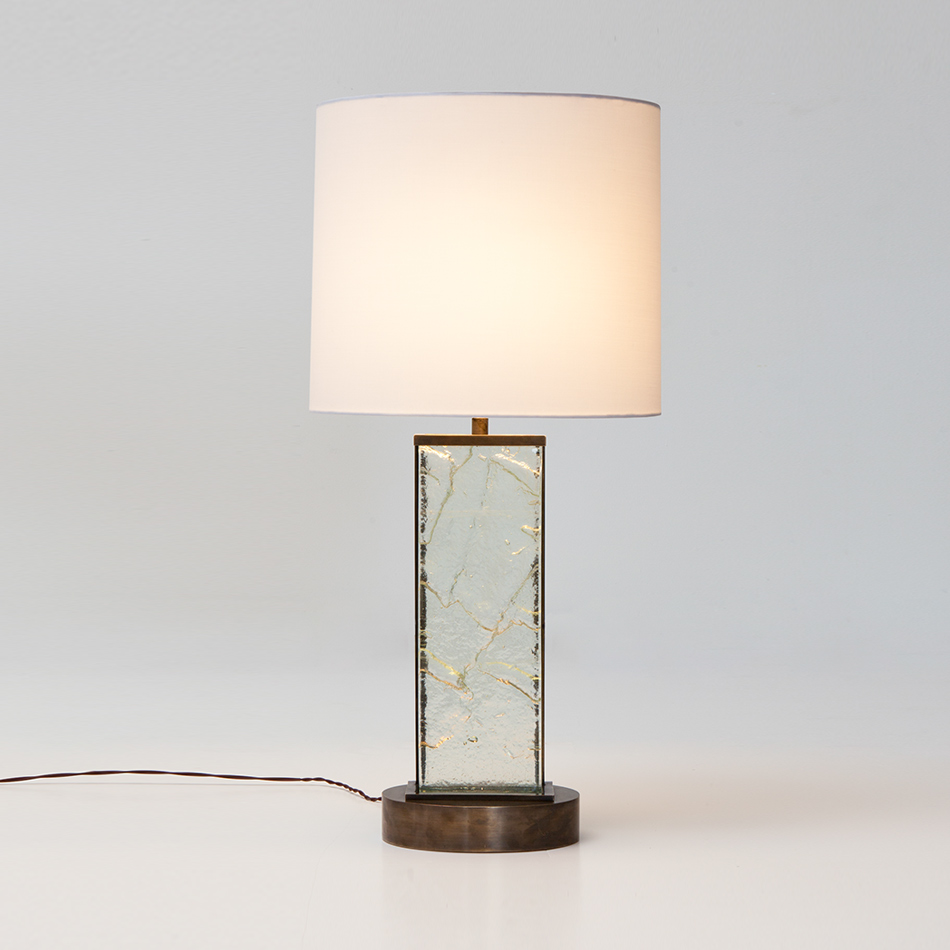 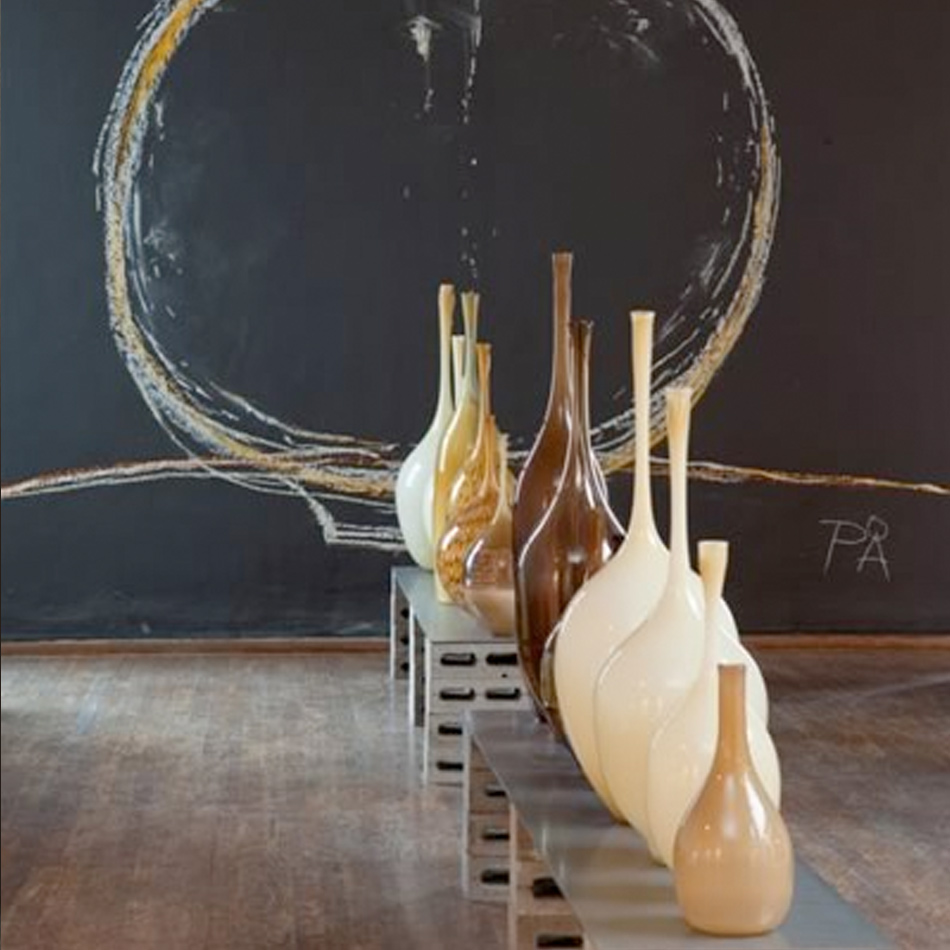 Ghiaccio Sopra (Ice From Above)

Little Ice From Above